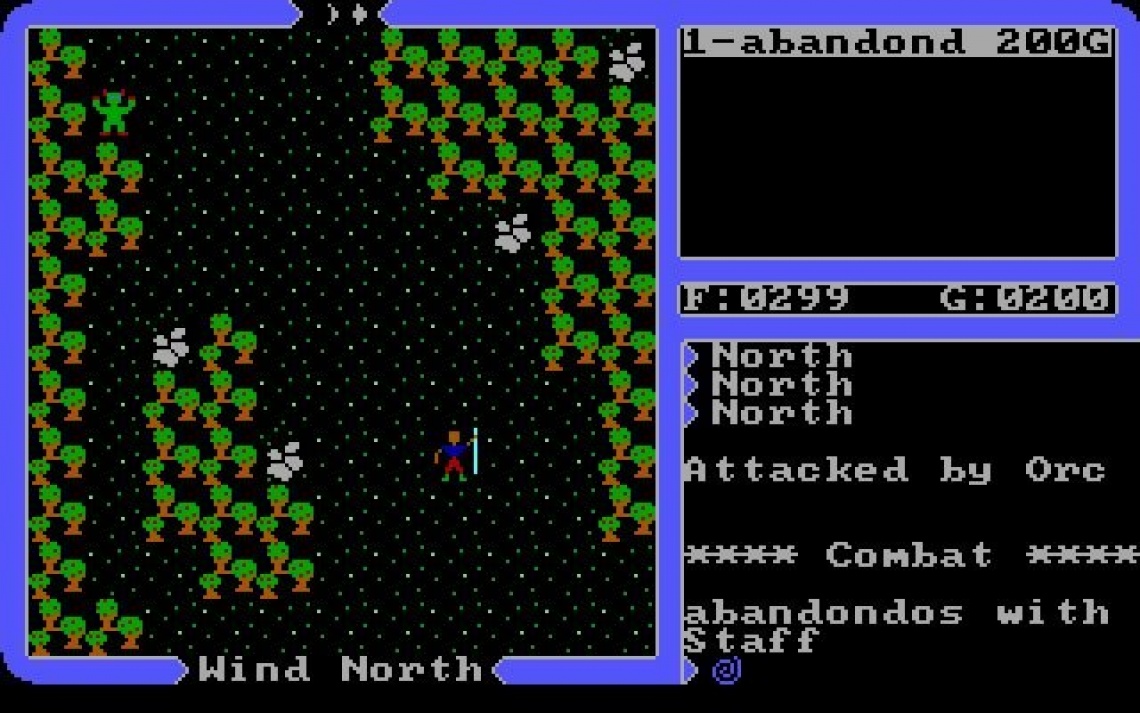 Ultima IV: Quest of the Avatar

rpg
single player
strategy
Release: 1985
Instead of simply choosing stats to assign points to as in the first three Ultima games, you are instead asked various ethical dilemmas by a gypsy fortune-teller using remotely tarot-like cards of the eight virtues. These situations do not have one correct resolution; rather, players must rank the eight virtues and whichever stands as their highest priority determines the type of character they will play. For example, choosing Compassion makes you a Bard, Honor a Paladin, Sacrifice a Tinker, and so on. This was also the first Ultima game where you had to play as a human, eliminating other races such as the elves, dwarves, and "bobbits" found in previous games altogether (however, even in the first three Ultimas where they could be chosen as player characters, there were never any non-player characters of those non-human races).
This article uses material from the Wikipedia article Ultima IV: Quest of the Avatar,
https://en.wikipedia.org/wiki/Ultima_IV:_Quest_of_the_Avatar which is released under the
Creative Commons Attribution-Share-Alike License 3.0,
https://creativecommons.org/licenses/by-sa/3.0/.
Read Full Description
Save & Play Game Later
Images & Video 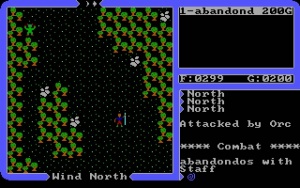 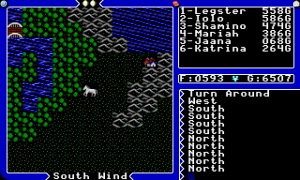