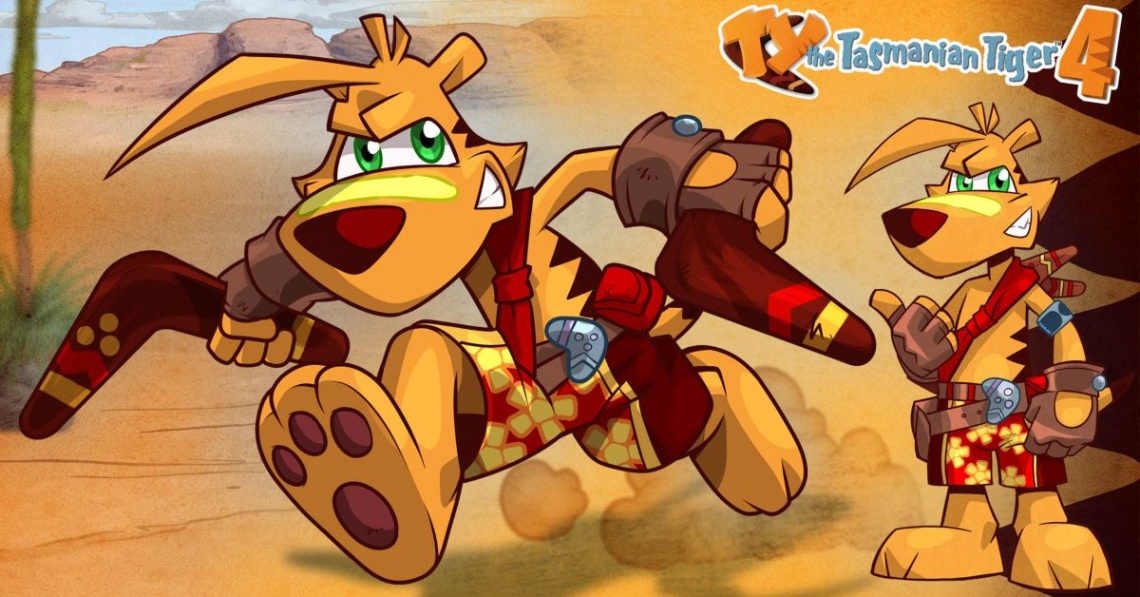 2d
action
adventure
indie
platform
single player
Release: 2015
TY the Tasmanian Tiger, famous as the hero that saved Southern Rivers from many a catastrophe and his mates at Bush Rescue have regrouped. Their new H.Q. in town of Coolarangah on the shores of Lake Burramudgee reaches out to help those in need whenever they are in danger.

One of the biggest dangers is a nasty piece of work called Boss Cass. A Cassowary who’s bent on putting all those hairy mammals in place with his army of Cold Bloods. He’s so mean he even flooded the new ruins of historic Burramudgee town so he could charge those warm blooded mammals for air-conditioning in the summer! What a stinker!

Things have been quiet since Cass set up a resort island of Cassablanca and “retired” there. Except strange, mysterious things are starting to happen around Southern Rivers like the shadowy figure that is said to have been seen on the outskirts of town. There’s a mystery to be solved for sure.
But first Bush Rescue is out to help one of their friends move his Thunder Egg museum.

That shouldn’t be much of a problem… 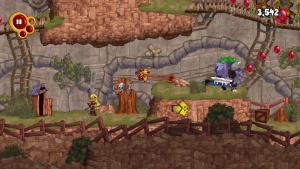 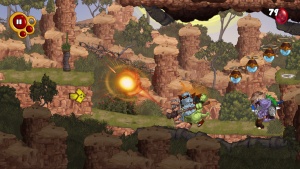