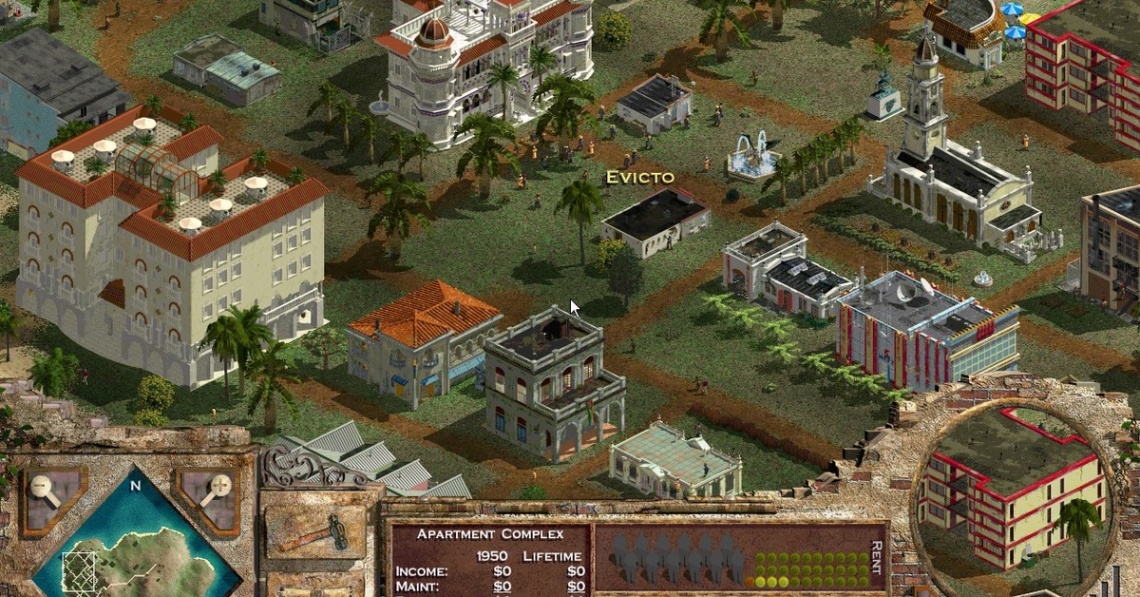 city building
management
rts
simulation
single player
strategy
Release: 2003
Tropico is a construction and management simulation video game developed by PopTop Software and published by Gathering of Developers in April 2001.[1] Feral Interactive has developed and published a number of the games in the series for Mac OS X. The games see the player taking the role of "El Presidente", the ruler of an island in the Caribbean during the Cold War era from the 1950s onward.

Regardless of any other stated victory condition, the main goal of any Tropico game is to stay in power. If the island's populace disapprove of the player's actions, they may vote their leader out of office. Individual factions and powers can also end or disrupt El Presidente's rule. Rebels can defeat the army and storm the Presidential palace.
Read Full Description
Save & Play Game Later
Images & Video 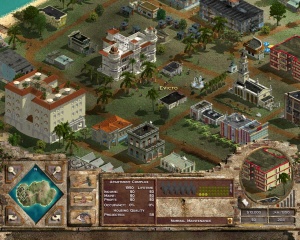 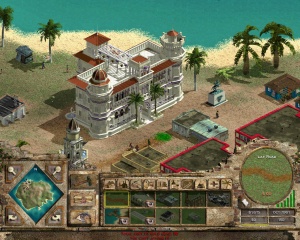