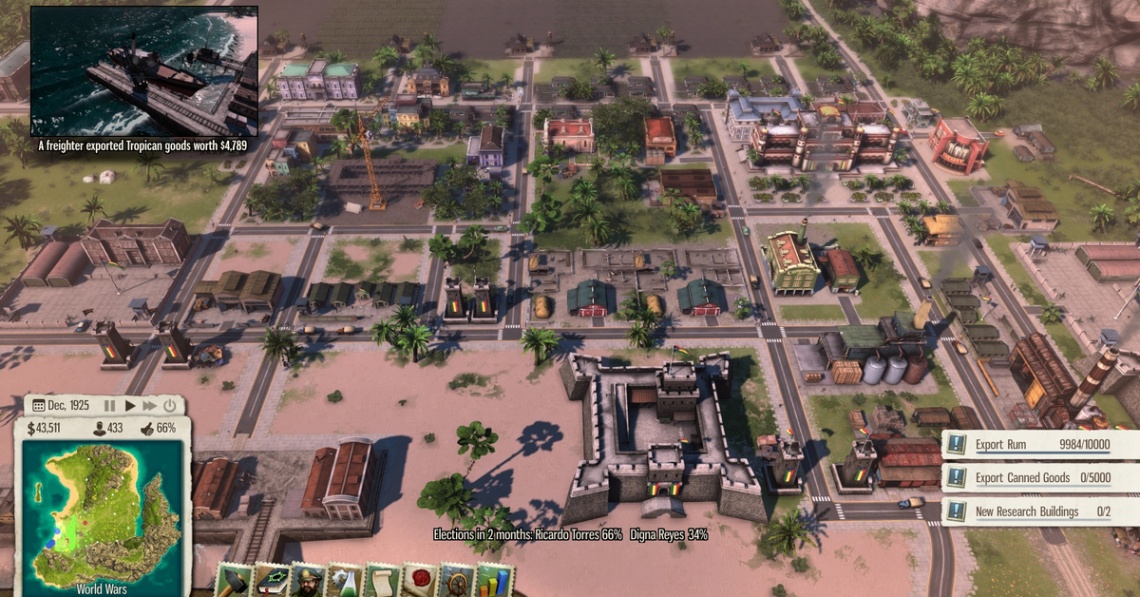 For the first time in the Tropico series the game features cooperative and competitive multiplayer for up to four players. The players are able to build cities on the same island, allowing the choice of working with one another, or against.
Read Full Description
Get This Game 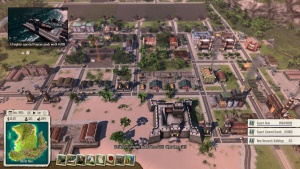 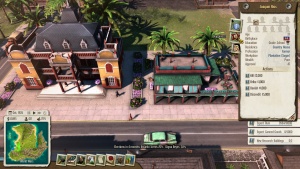