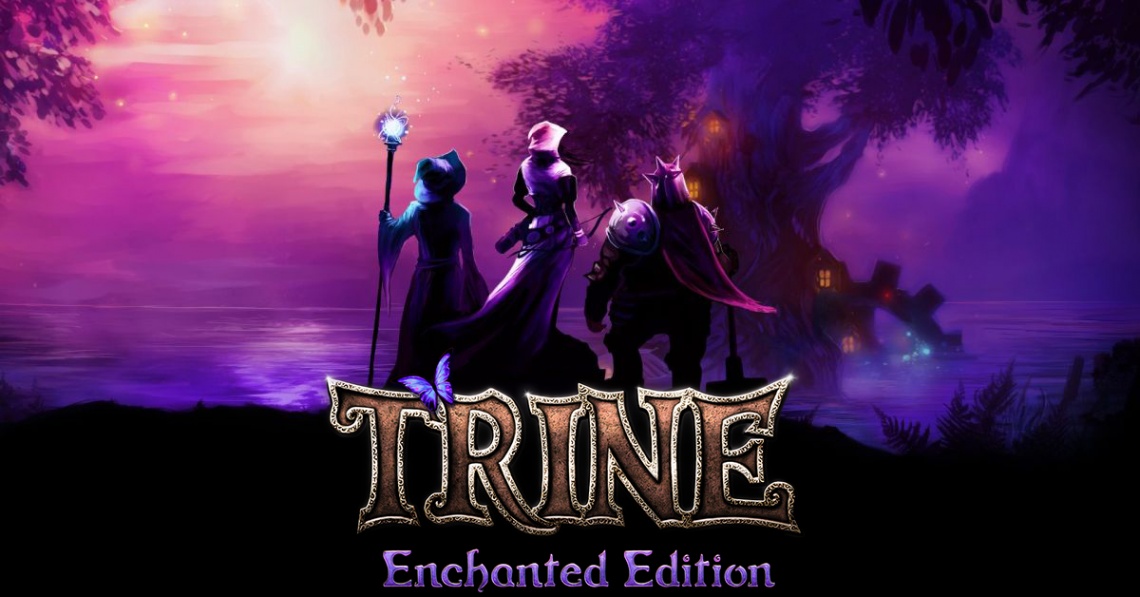 2d
action
adventure
casual
fantasy
indie
multiplayer
platform
puzzle
single player
Release: 2009
Trine Enchanted Edition is a new and improved version of the original Trine, remade using the Trine 2 engine. Trine is a beautiful fantasy action platformer with a fairytale-like atmosphere, following the journey of three heroes - a Wizard, a Knight and a Thief - in a quest to save the kingdom from evil.
The gameplay is based on fully interactive physics - each character's different abilities and tactics can be used to invent new ways to battle an army of undead, overcome obstacles, and restore the balance of the world.
Trine Enchanted Edition has dazzling new visual effects, includes online multiplayer and mid-level saving, and has received a number of other gameplay updates and fixes. On PC and Mac, the Echanted Edition will include the original Trine.

• Action and platforming in a fantasy fairytale world, featuring 15 breathtaking levels full of dangerous enemies, hazards, and physics-based puzzles
• Online and local co-op with up to three players
• Origin story for the three heroes – Amadeus the Wizard, Pontius the Knight, and Zoya the Thief, each with their own skills and unique abilities
• Solve challenges and puzzles in many different ways by combining the characters' abilities, and come up with creative solutions never seen before!
Read Full Description
Get This Game 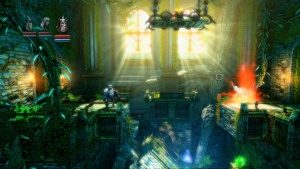 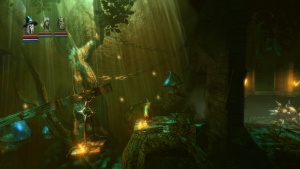