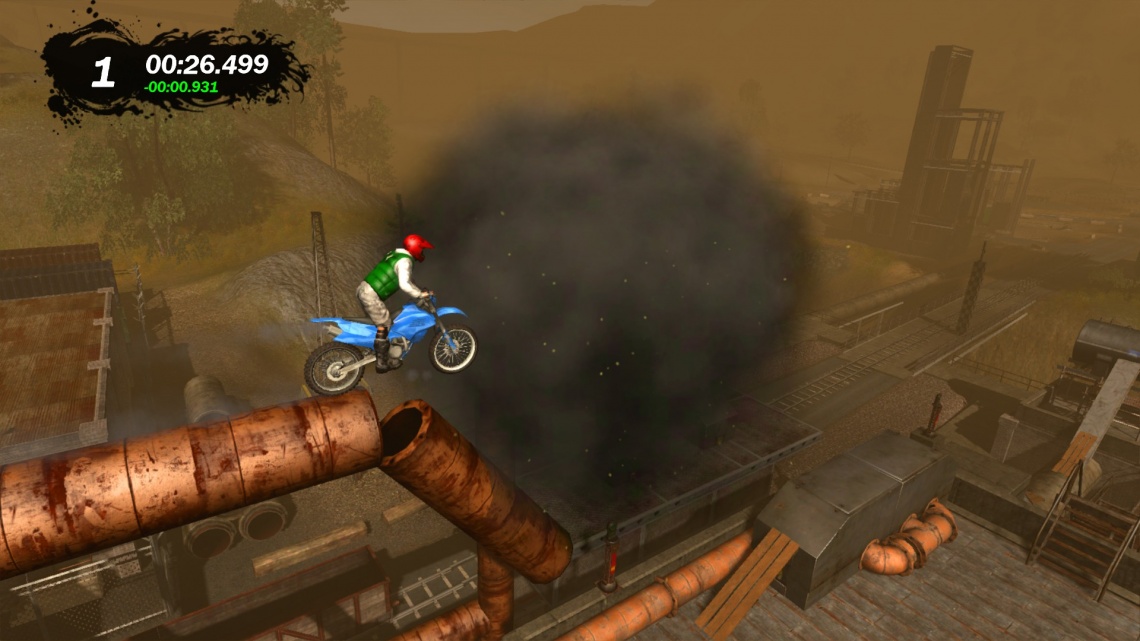 action
multiplayer
racing
sports
Release: 2013
In Trials Evolution, the player controls a rider on a physics-based motorcycle from the start of the level to the end while navigating a number of obstacles. The objective is to complete the course as fast as possible and with as few crashes, known in the game as faults, as possible. The game uses 3D graphics, but is played on a 2D plane, so the rider can only move forwards and backwards. Players can also control the bike's pitch on the ground or while in the air.

Evolution allows up to four players to compete simultaneously on the same console or over Xbox LIVE. Specialized tracks allow for four players to ride alongside one another, similar to Nintendo's Excitebike, while in others players complete in-line, with a player's friends appearing as ghost bikes on the course. As players progress through the single player portion of the game they will earn money that can be used to customize their rider and motorcycle's appearance. Another new addition to the gameplay is the line of movement can now curve, the controls will remain the same but the map and driving line can swerve to make for more creative and challenging maps. 50 single player tracks are included with the game. Players are able to track several statistics such as medals earned, money earned, and other stats. These can then be compared with their Xbox Live friends. Leaderboards are also included.


This article uses material from the Wikipedia article Trials Evolution, https://en.wikipedia.org/wiki/Trials_Evolution, which is released under the Creative Commons Attribution-Share-Alike License 3.0, https://creativecommons.org/licenses/by-sa/3.0/.
Read Full Description
Get This Game 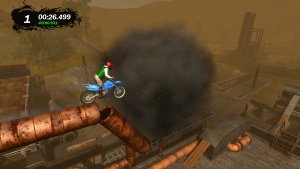 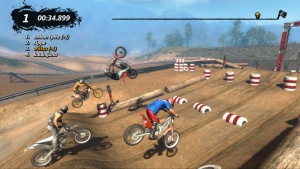