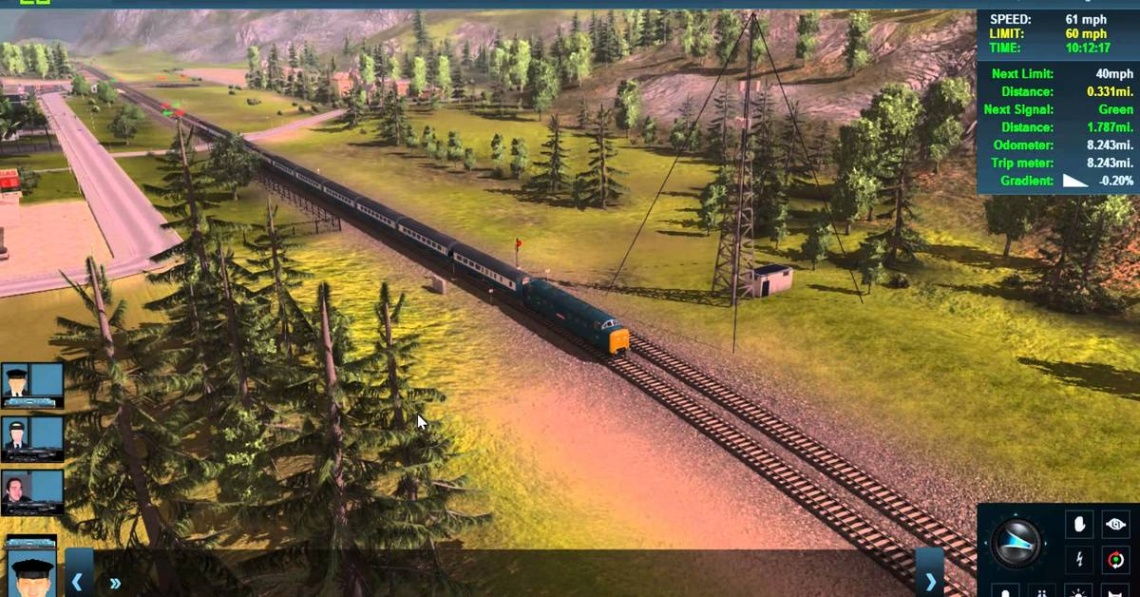 The built-in routes allow you to explore the world of today, or travel back in time to relive the glory days of railroad history. Or you can create your own favorite section of railroad using the amazing Surveyor world building tools.

Service Pack 2, released in June 2017, upgrades a huge number of underlying systems to provide better reliability and stability. It also provides compatibility with "Trainz Model Railroad 2017" routes which can be purchased as DLC items for TANE SP2.

Trainz: A New Era SP2 includes the traditional Driver and Surveyor modules and a completely revamped Content Manager module (including a new Preview Asset function), plus the new Test Track physics module to adjust the engine physics of your favorite locos.

In addition, TANE SP2 delivers a host of new features including animated junctions laid with a couple of simple mouse clicks, and smoke that collides with world objects. 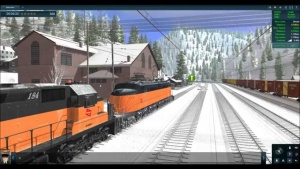 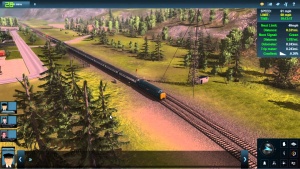