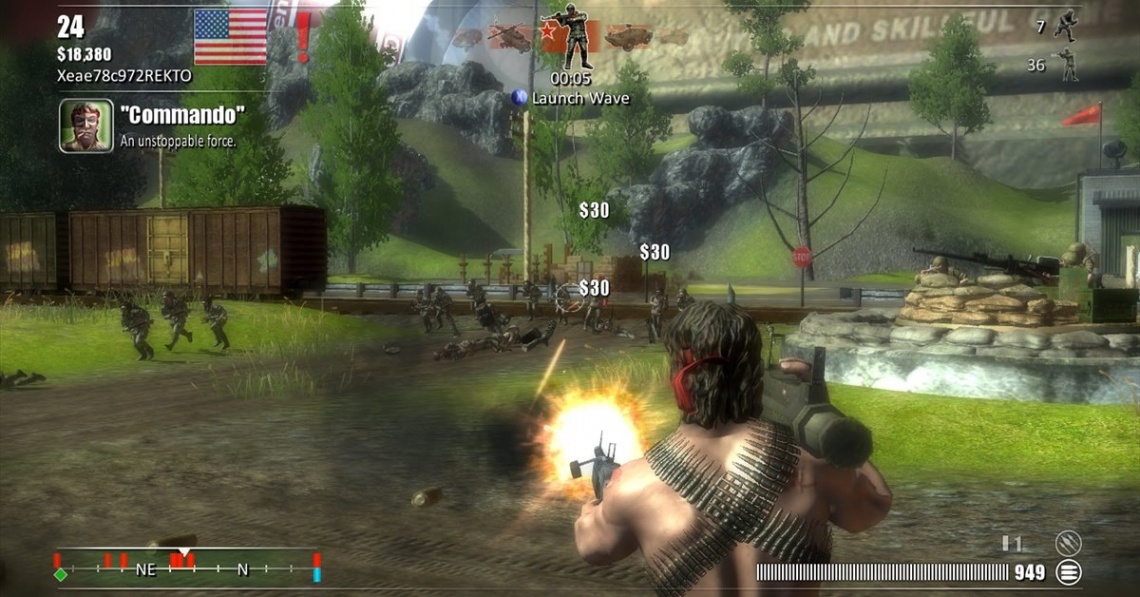 action
casual
indie
multiplayer
rts
shooter
simulation
single player
strategy
tower defense
Release: 2016
Players control one of two armies of miniature toy soldiers on a World War I model diorama with wooden and plastic landscapes. The diorama is set in various locations, such as a child's bedroom, library and lounge, and objects such as dressers and reading lamps are at times visible in the background. The game features 50 different controllable units including machine guns, mortars and tanks, with the fixed emplacements being upgradable to more powerful versions.
Players can create and control numerous units from a strategic command perspective or one unit on the field from a third-person action perspective.They can also command fixed emplacements that they create such as howitzers, mortars and machine guns, or drive various vehicles such as tanks, biplanes and bombers. When the player takes control of a single unit, the other emplacements are automatically controlled by artificial intelligence. When shot, the toy soldiers explode into plastic chunks but do not display blood, in order to keep the game family-friendly.
A tower defense-style single-player campaign is available, which involves defending a base from British or German soldiers. The player receives money for destroying enemies, which can be used to equip greater defenses. The single-player game features British and German campaigns among 24 unique levels. Once a campaign is finished, the player unlocks Survival Mode, which involves fighting continuous streams of enemies to last as long as possible. There are four difficulty settings. Multiplayer is also available (Xbox only), and can be played online over Xbox LIVE or locally with two-player split-screen. In multiplayer games, the player must focus on waging offensives as well as defending the base. Scores are tracked and compared in Xbox LIVE leaderboards.

This article uses material from the Wikipedia article Toy Soldiers: Complete, https://en.wikipedia.org/wiki/Toy_Soldiers_(video_game) which is released under the Creative Commons Attribution-Share-Alike License 3.0, https://creativecommons.org/licenses/by-sa/3.0/.
Read Full Description
Get This Game 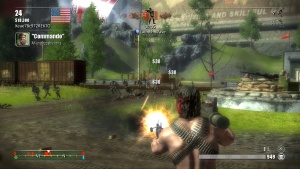 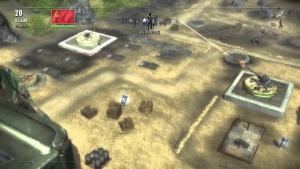