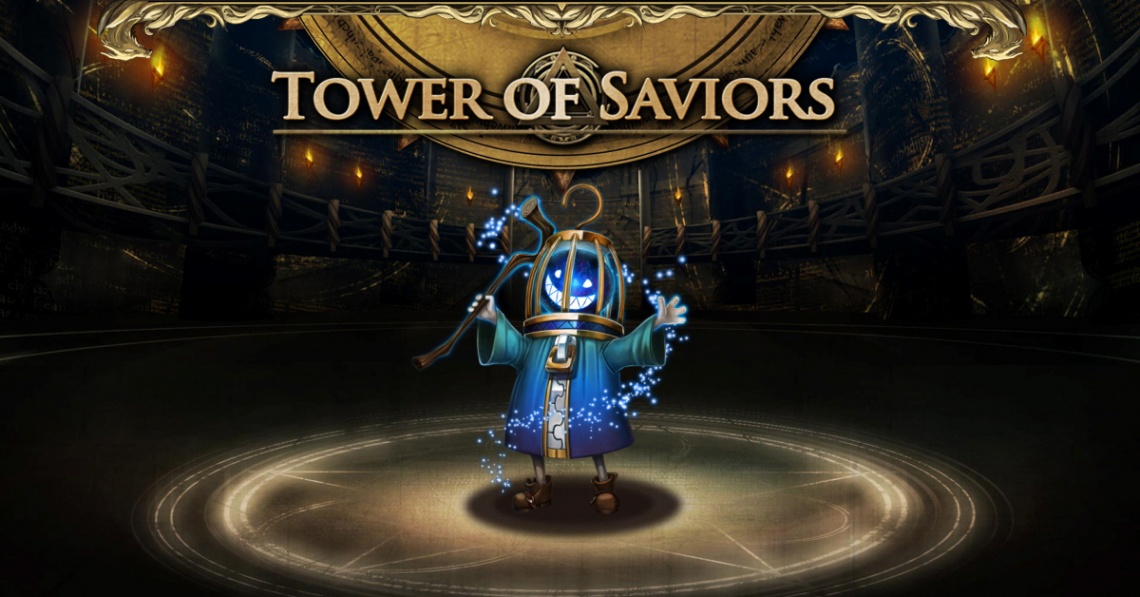 card game
puzzle
rpg
single player
strategy
Release: 2013
In Tower of Saviors, players assume the role of "Summoners" and collect various monster cards with various mythological backgrounds and rarities as the player moved on. Runestones are tiles that players have to align horizontally or vertically with a minimum of 3 Runestones in order to dissolve them. Aligning at least 3 Runestones of the same attribute will give the players' monsters power to attack, corresponding with the attributes of the Runestones, which are Water, Fire, Earth, Light and Dark. Runestones can be moved all over the board within a certain time limit every round. Once the time is up, the attack power will be calculated according to the number of Runestones dissolved. Players can make a Combo by dissolving 2 or more combinations of Runestones. The more combos the player makes, the more powerful the attack launched on enemies.


This article uses material from the Wikipedia article Tower of Saviors, https://en.wikipedia.org/wiki/Tower_of_Saviors which is released
under the Creative Commons Attribution-Share-Alike License 3.0,
https://creativecommons.org/licenses/by-sa/3.0/.
Read Full Description
Get This Game 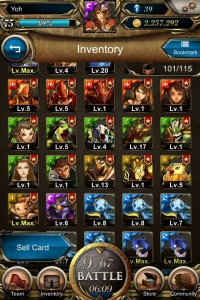 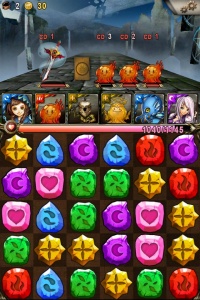 Plants vs. Zombies Heroes
Recommended for you