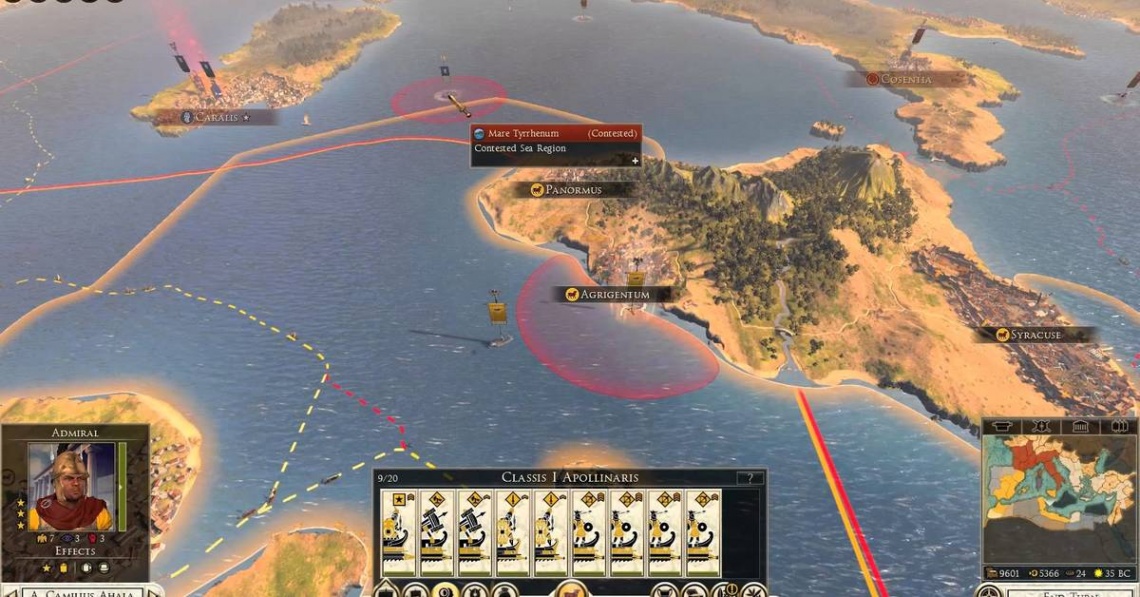 rts
strategy
turn based
Release: 2013
With the territories of The Republic divided between them and the military might of Rome at their beck-and-call, the members of The Second Triumvirate are in a position to make a bid for leadership, and rule Rome as its first – and only – emperor. However, external forces are on the move, looking to exploit the instability of Rome and expand their own territories. Will you fight as a defender of Rome and defeat the other members of the Triumvirate? Or lead another faction on a campaign of conquest and expansion, and take advantage of the chaos as the Roman civil war rages?

Emperor Edition is the definitive edition of ROME II, featuring an improved politics system, overhauled building chains, rebalanced battles and improved visuals in both campaign and battle. In addition, Emperor Edition includes all content and feature updates made available for ROME II since its launch in September 2013. These include Twitch.TV integration, touchscreen controls, new playable factions and units, and Mac compatibility. The Imperator Augustus Campaign Pack and all Emperor Edition content and features are free, via automatic update, to all existing ROME II owners.
Read Full Description
Get This Game 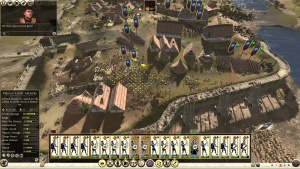 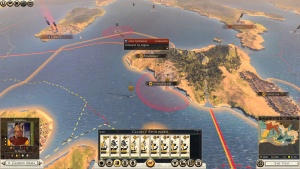