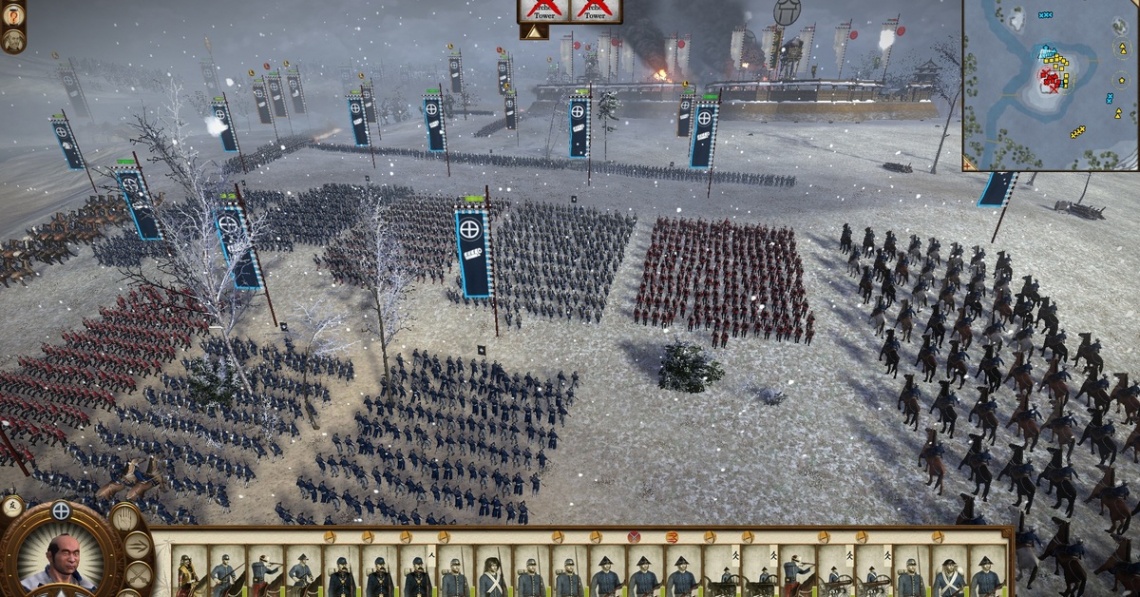 rts
strategy
turn based
Release: 2012
n the darkest age of Japan, endless war leaves a country divided. It is the middle of the 16th Century in Feudal Japan. The country, once ruled by a unified government, is now split into many warring clans. Ten legendary warlords strive for supremacy as conspiracies and conflicts wither the empire. Only one will rise above all to win the heart of a nation as the new shogun…The others will die by his sword.
Take on the role of one Daimyo, the clan leader, and use military engagements, economics and diplomacy to achieve the ultimate goal: re-unite Japan under his supreme command and become the new Shogun – the undisputed ruler of a pacified nation.
t is the 16th Century in Japan and where once ruled a unified government now stand many clans, all vying for honour, recognition, control and for conquest. As leader of one of these clans, it is your duty to befriend, betray or destroy utterly those that stand in your way as you strive to unite the warring factions and rise up to rule them all as undisputed Shogun – the battle-proven military leader of Japan.

Choose from one of 9 (10 with Ikko-Ikki dlc) clans, each with their own unique traits and skills and each with their own RPG-style warlord to lead them. Use a mixture of diplomacy, political manoeuvring, province building, research and special agents such as Ninja assassins or Geisha spies to get your enemies exactly where you want them. An intuitive user interface and a lovingly-created, complex and detailed campaign map make it both easy and enjoyable to build and run cities, recruit and move troops and issue commands – both noble and dishonourable, all with the aim of mastering enemy forces and seizing their lands.
Total War: SHOGUN 2 features enhanced full 3D battles via land and sea, which made a name for the series, as well as the tactical campaign map that many refer to as the heart and soul of Total War. Featuring a brand new AI system inspired by the scriptures that influenced Japanese warfare, the millennia old Chinese “Art of War”, Creative Assembly brings the wisdom of Master Sun Tsu to Total War: SHOGUN 2.
Read Full Description
Get This Game 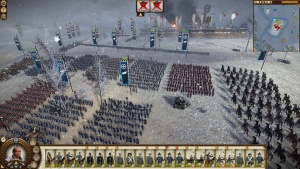 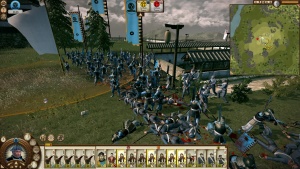