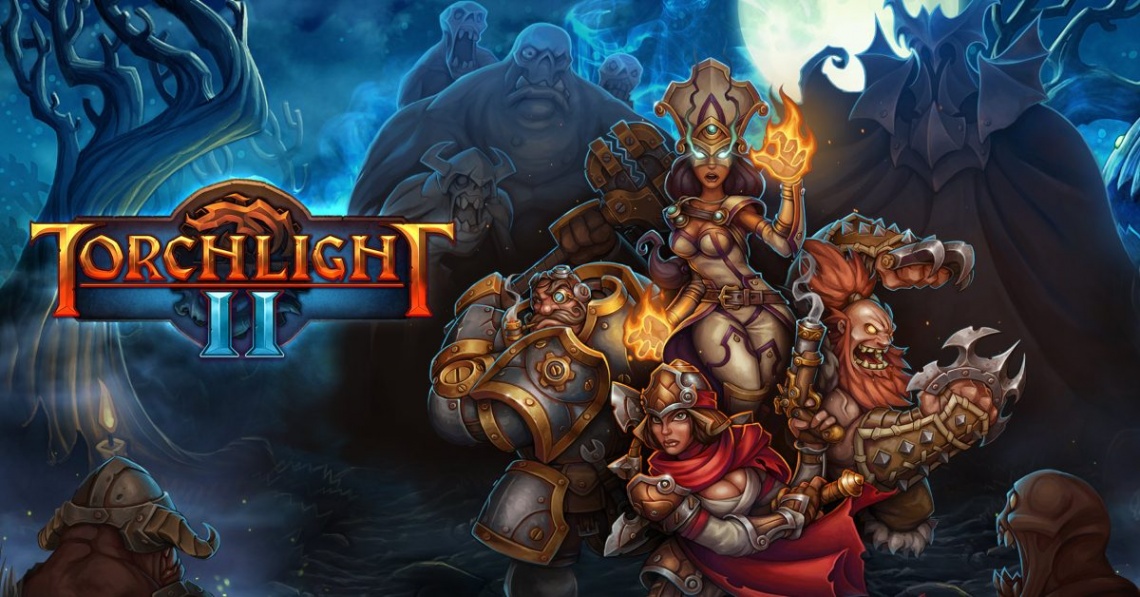 action
adventure
arp
fantasy
hack and slash
multiplayer
rpg
single player
Release: 2012
Years ago, the Heroes of Torchlight saved the world from the ancient evil, Ordrak. Now someone has stolen the essence of his power, and is using it to upset the balance of the six elements. After witnessing the destruction wrought by this terrible artifact, you'll begin a quest to uncover the villain's identity and avert disaster.

The trail leads from the beleaguered Estherian Steppes, through the war-torn Mana Wastes, and the haunted ruins of an ancient dwarven civilization, before descending to a realm where no mortal has set foot for thousands of years and where an even more terrible evil struggles to unleash itself onto the world.
Read Full Description
Get This Game 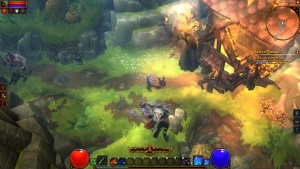 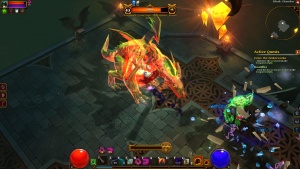