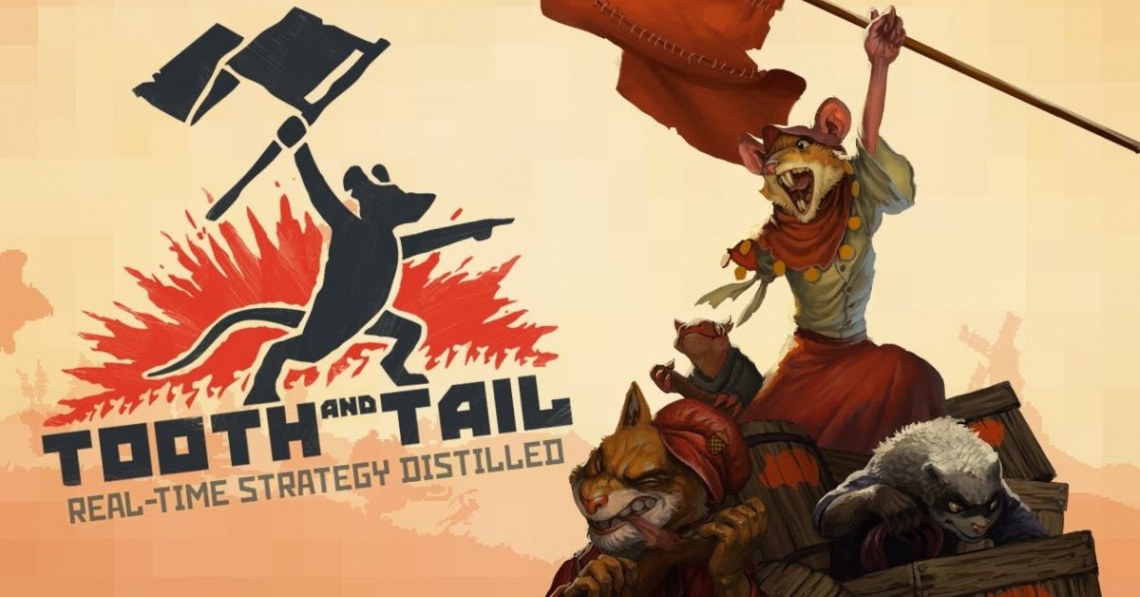 Build a base, lead your army, eat your enemies!

The War for Meat -- The Longcoats, the Commonfolk, the KSR, and the Civilized are in the midst of a Civil War over who gets to eat, and who has to be the meat. A darkly humorous tale of riots and revolution is told through an extensive Single Player campaign.
Endless Replayability -- With procedurally generated maps and customizable factions, no two conflicts will be the same, forcing players to strategize rather than memorize.
Pick-up-and-Play -- With matches lasting from 5-12 minutes, split-screen couch play, and controls designed for controllers or keyboard/mouse, Tooth and Tail is a popcorn RTS for veterans and newcomers alike.
Read Full Description
Get This Game 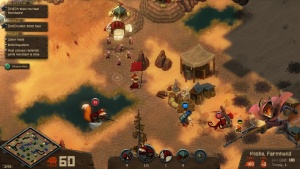 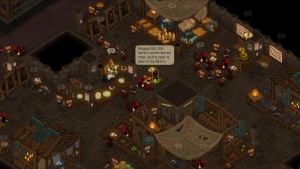 Tongits Wars
Recommended for you