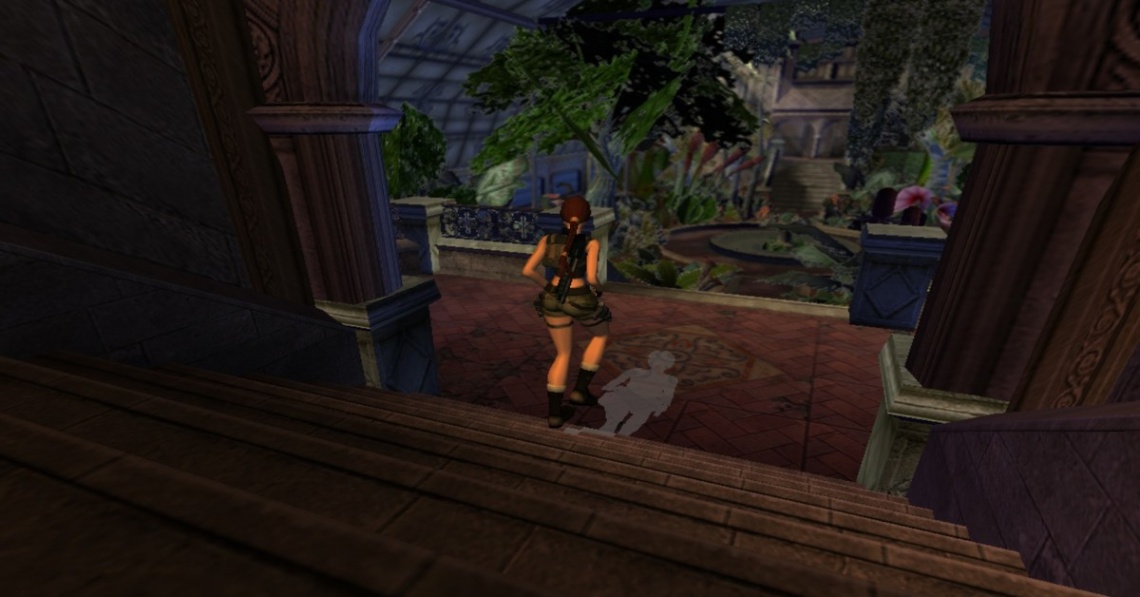 action
adventure
Release: 2003
Tomb Raider: The Angel of Darkness is the sixth installment in the Tomb Raider series, acting as a direct sequel to Tomb Raider Chronicles and The Last Revelation. It was developed by Core Design and published by Eidos Interactive. The game was originally released in 2003 for Microsoft Windows, PlayStation 2 and Mac OS X and was the first Tomb Raider title to be released for the PlayStation 2 console. The storyline follows Lara Croft as she attempts to clear herself of being the suspect of her former mentor Werner Von Croy's murder while investigating the activities of a black magic cult.
The game's development began three years before release. The intention was to create a different game from previous entries in the franchise which could compete better with newer action games, and to fully exploit the potential of the next generation of gaming platforms. The production was fraught with difficulties, and the game ended up being delayed twice. When released, the game sold 2.5 million copies worldwide, but was widely criticised for its poor controls and multiple bugs. In the aftermath of the game's release, a potential trilogy was scrapped and development of the franchise was transferred to Crystal Dynamics for the next entry in the series, Tomb Raider: Legend. 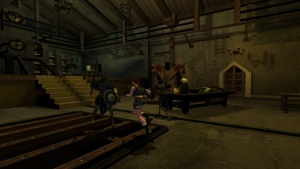 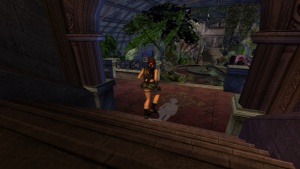