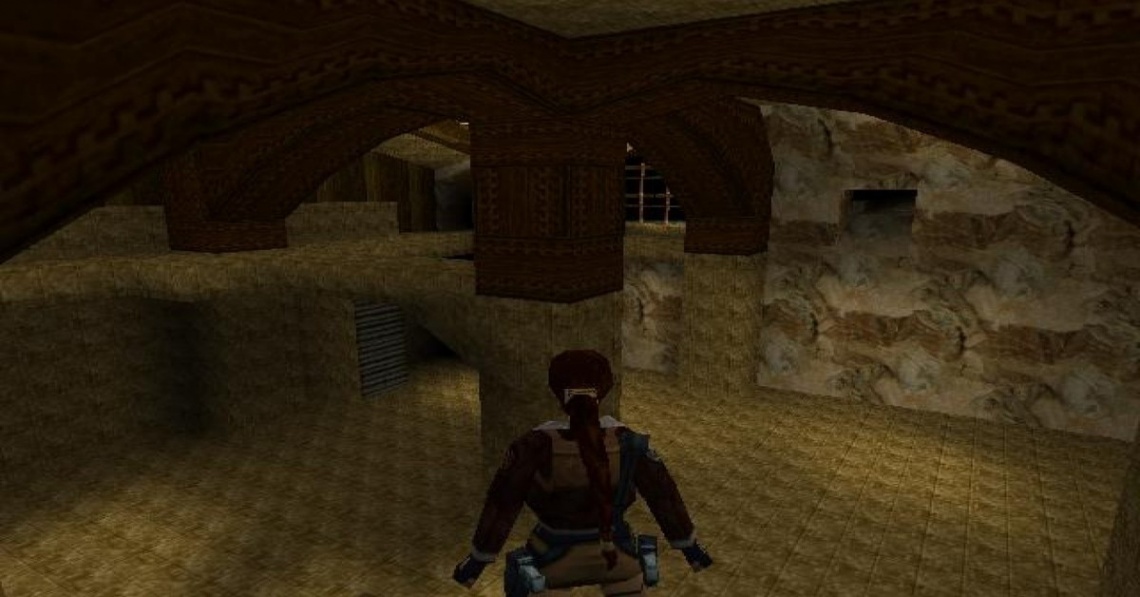 action
adventure
Release: 1997
Tomb Raider II is an action-adventure video game, part of the Tomb Raider series and the sequel to the 1996 video game Tomb Raider. Developed by Core Design and published by Eidos Interactive, the game was originally released for Microsoft Windows and PlayStation in 1997 and then ported to Mac OS in 1998.
The game sold over 8 million copies worldwide as of 2003, making it one of the best-selling games released up to that point and the second best selling of the franchise.
The gameplay of Tomb Raider II builds upon the basic set up of the original game. Innovations in Tomb Raider II include new weapons, extra moves, and a set of vehicles. The crystal saving feature on the PlayStation version was eliminated, and instead the player may save at any time like in the PC version, save for a few special locations.
Lara can now climb ladders and perform a mid-air roll used to land facing in the opposite direction. The range of weapons has been expanded to include a harpoon gun (though more correctly termed a speargun), a grenade launcher, an M16 rifle (which requires Lara to assume an aiming stance to fire), and automatic pistols, which replace the magnums from Tomb Raider. The inventory now includes pyrotechnic flares, which are used to light up dark corners. The two vehicles are a motorboat (in Venice) and a snowmobile (in Tibet). Both are used to travel long distances across the map and can speed up on ramps or run over enemies.
The object of the game is unchanged from the previous game: each level must be finished by reaching the exit. Secrets no longer immediately reward the player with weapons or medipacks. Instead, each secret is marked by a coloured dragon ornament: silver (or stone), jade, and gold, according to the difficulty of their location. Only when Lara collects the last of all three dragons in a level will she receive a bonus, which usually consists of medipacks and ammunition, and infrequently a new weapon.

This article uses material from the Wikipedia article Tomb Raider II, https://en.wikipedia.org/wiki/Tomb_Raider_II, which is released under the Creative Commons Attribution-Share-Alike License 3.0, https://creativecommons.org/licenses/by-sa/3.0/.
Read Full Description
Get This Game 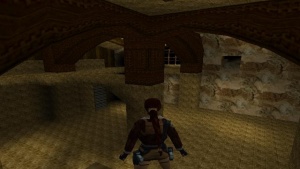 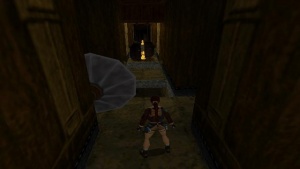