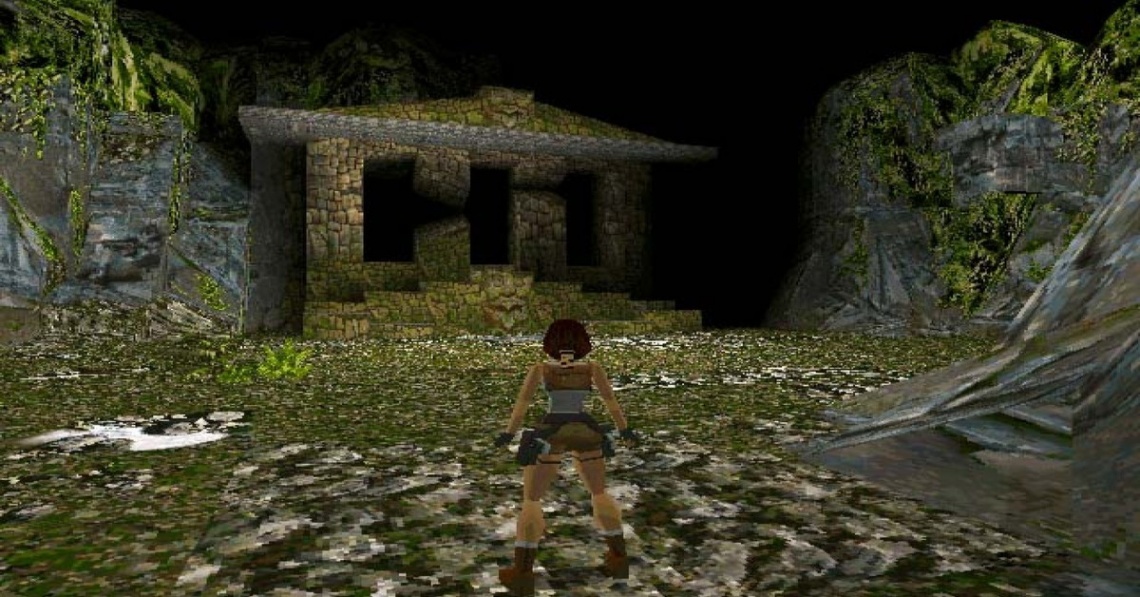 action
adventure
Release: 1996
Tomb Raider is an action-adventure video game developed by Core Design and published by Eidos Interactive. It was originally released in 1996 for Sega Saturn, PlayStation and MS-DOS. Tomb Raider was also released into the mobile gaming market for N-Gage devices in 2003. The game was released for the PlayStation Network in North America in August 2009, and in Europe in August 2010. Tomb Raider follows the exploits of Lara Croft, an English archaeologist in search of ancient treasures.
The game was critically and commercially successful, selling around 7.5 million copies worldwide and earning a 91 aggregate score according to Metacritic and is considered widely influential, serving as a template for many 3D action-adventure games that would follow.
A remake of the game was released in 2007 in celebration of its 10th anniversary, and a reboot of its series under the same title was released in 2013. 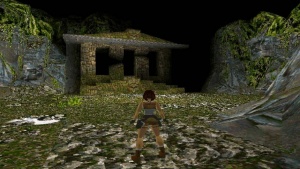 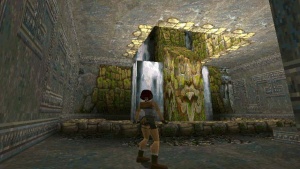