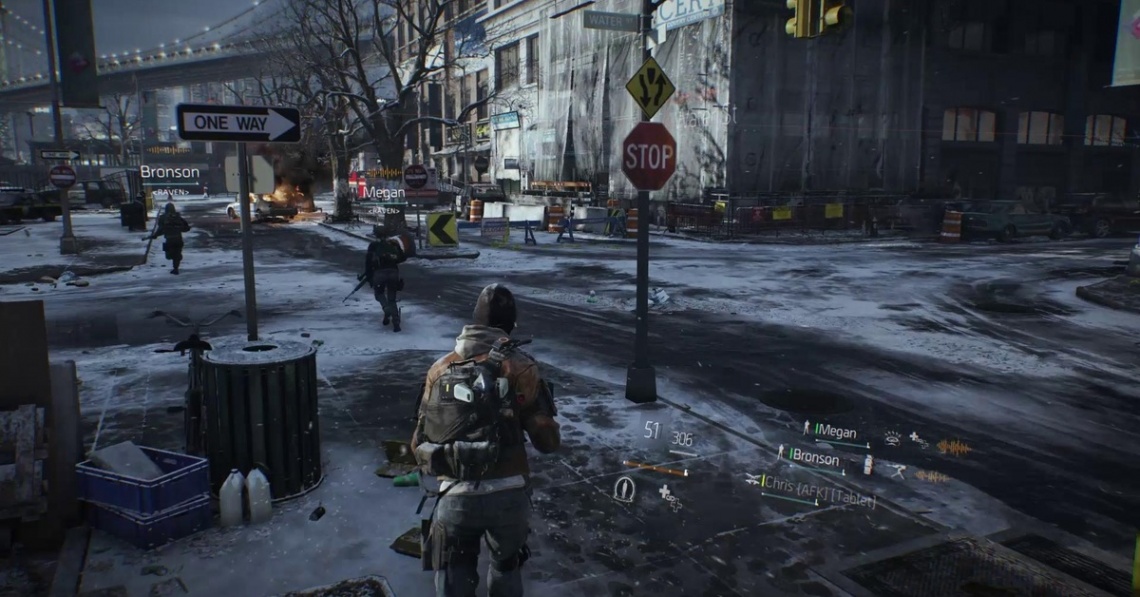 action
adventure
apocalyptic
fps
mmorpg
multiplayer
open world
rpg
rts
shooter
single player
strategy
survival
third person
tps
Release: 2016
Tom Clancy's The Division is an action role-playing cover-shooter set in an open world mid-crisis Manhattan with destructive environments that are free for players to explore. The player's mission is to restore order by investigating the source of a virus. The player character can carry three weapons, and explosives like sticky bombs and seeker mines to fight against enemies. Players may take cover behind objects during fire-fights to avoid taking damage from enemies, and to give them a tactical advantage when attacking. As the game is played from a third-person perspective, the character model is visible.

This article uses material from the Wikipedia article Tom Clancy's The Division,
https://en.wikipedia.org/wiki/Tom_Clancy%27s_The_Division which is released under the
Creative Commons Attribution-Share-Alike License 3.0,
https://creativecommons.org/licenses/by-sa/3.0/.
Read Full Description
Get This Game 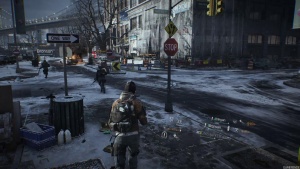 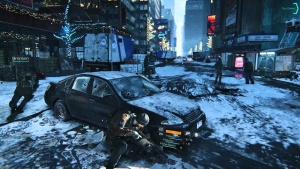 Toontown Online
Recommended for you

Tomb of the Mask
Recommended for you

WarPix.io
Recommended for you
Browse Games