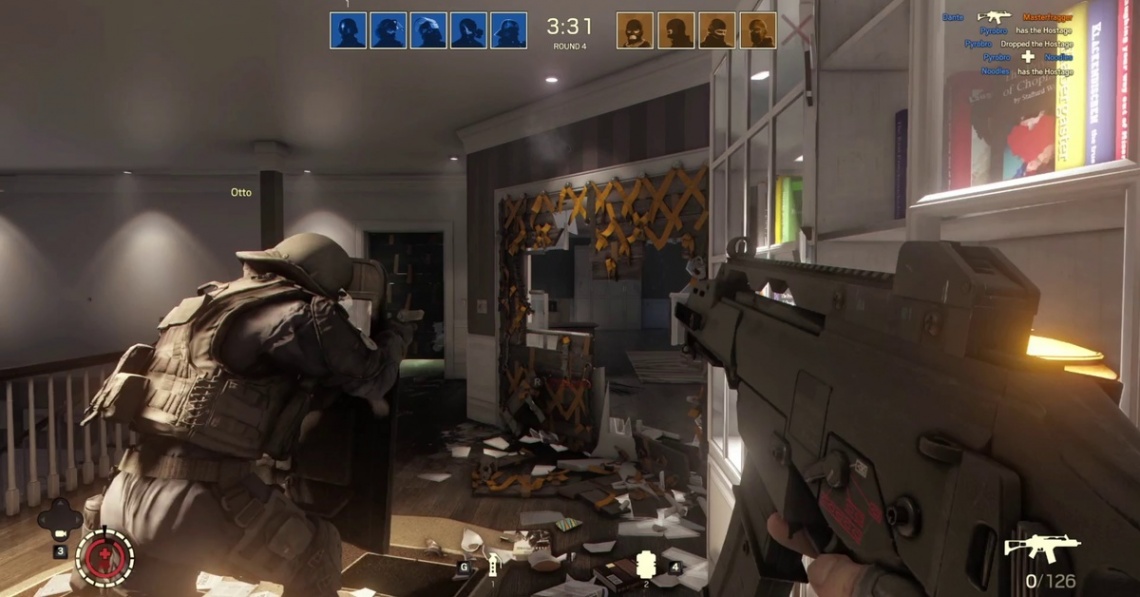 action
fps
multiplayer
Release: 2015
Rainbow Six is an elite team composed of members of the best Special Forces units from around the globe:
• The British SAS
• The American SWAT
• The French GIGN
• The German GSG9
• The Russian Spetsnaz

Trained to operate in tight formations in indoor environments, they are experts of close quarter combat, demolition, and coordinated assaults.

The Siege is a brand-new style of gameplay embracing the reality of counter-terrorist operatives across the world: intense and asymmetrical close-quarters combat between attackers and defenders.

As a defender, you will have the means to transform your environment into strongholds to prevent the attackers from breaching.

As an attacker, you will have many planning options to face this challenge and defuse these situations.
Read Full Description
Save & Play Game Later
Images & Video 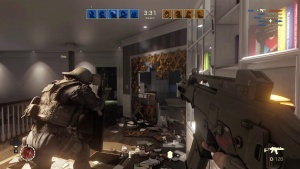 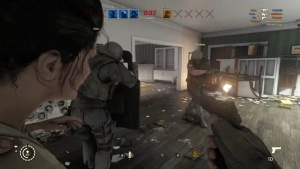