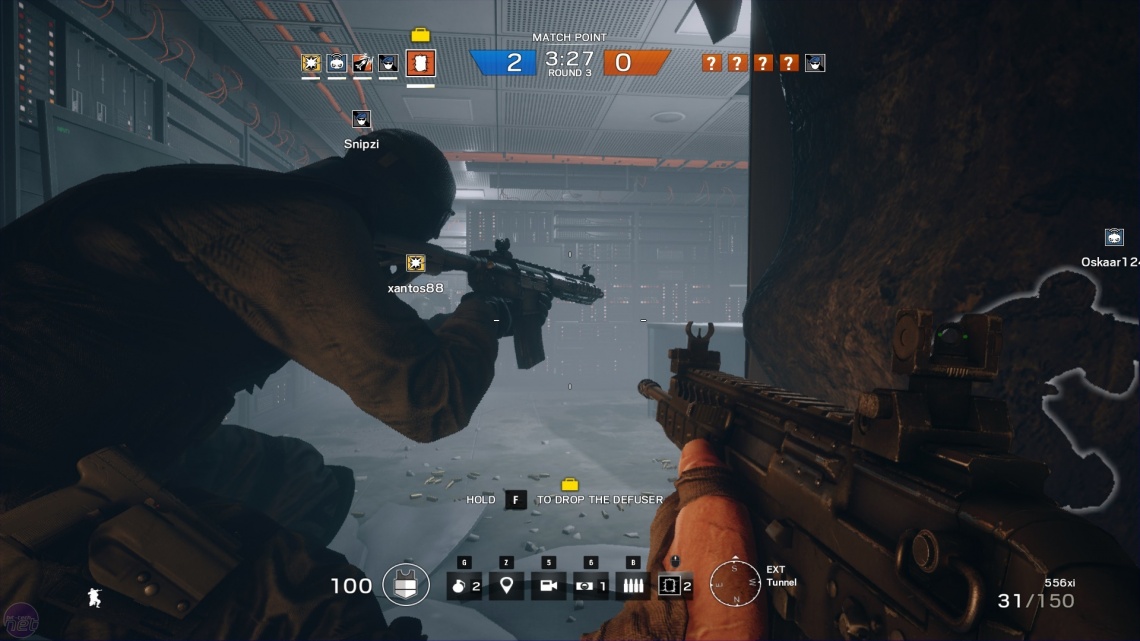 action
fps
multiplayer
open world
rts
shooter
simulation
single player
strategy
Release: 2015
Three years after Rainbow Program's deactivation, there is a resurgence of terrorist activities, with the White Mask being the most prominent. The terrorists' goals are unknown, yet they are causing chaos across the world. To counter this rising threat, the program is reactivated by a new leader who is simply known as Six (voiced by Angela Bassett). Six assembles a group of special forces operatives from different countries to face and combat the White Masks. Recruits go through multiple exercises to prepare them for future encounters with the White Masks, training to perform hostage rescue and bomb disposal. Eventually, the White Masks launch a chemical attack on a university (called Bartlett University), and the recruits are sent to disarm the bombs and eliminate the enemy presence. The operation is a massive success, though there are casualties. The story ends with Six affirming that the reactivation of Team Rainbow is the best and only choice in a time filled with risks and uncertainties. Team Rainbow is ready for their next mission – to hunt down the leader of their enemy – and they stand prepared to protect and defend their nation from terrorists.

This article uses material from the Wikipedia article Tom Clancy's Rainbow Six: Siege, https://en.wikipedia.org/wiki/Tom_Clancy%27s_Rainbow_Six_Siege which is released under the Creative Commons Attribution-Share-Alike License 3.0, https://creativecommons.org/licenses/by-sa/3.0/.
Read Full Description
Get This Game 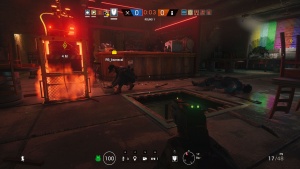 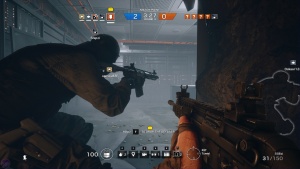 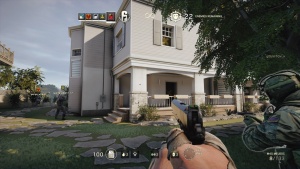