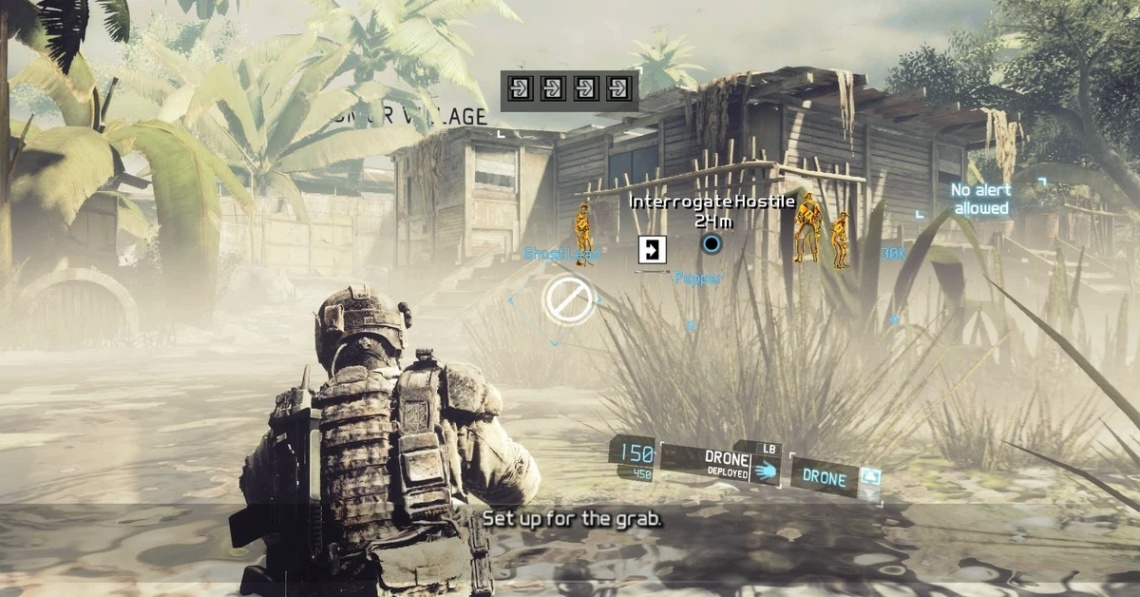 action
adventure
fps
multiplayer
shooter
single player
strategy
Release: 2001
Tom Clancy's Ghost Recon is a series of military tactical shooter video games published by Ubisoft. In the series, the player is in charge of a fictional, newly conceived squad of U.S. Army Special Forces soldiers from Delta Company.
Tom Clancy's Ghost Recon begins in April 2008, with civil unrest taking place in Russia. Ultra-nationalists have seized power with plans to rebuild the Soviet Union. Their first step is clandestine support of rebel forces in Georgia and the Baltic States. Alarmed by the threat, the U.S. deploys the Ghosts into Georgia to stop the Russians. Over the course of the campaign, the Ghosts take the fight to the ultra-nationalists, with a final showdown in Moscow's Red Square.


This article uses material from the Wikipedia article Tom Clancy's Ghost Recon, https://en.wikipedia.org/wiki/Tom_Clancy%27s_Ghost_Recon, which is released under the Creative Commons Attribution-Share-Alike License 3.0, https://creativecommons.org/licenses/by-sa/3.0/.
Read Full Description
Get This Game 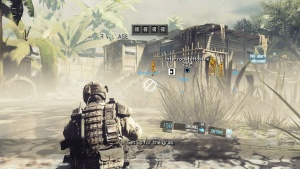 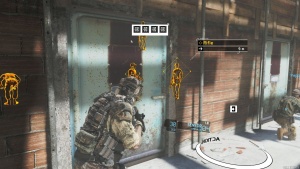