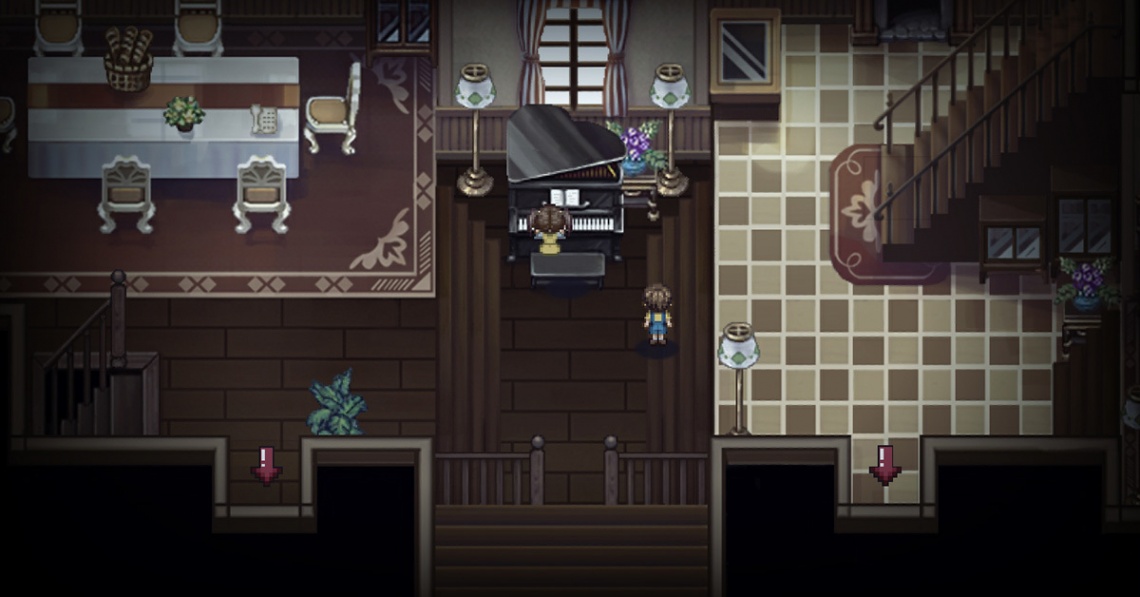 adventure
indie
rpg
Release: 2011
To the Moon is an indie Adventure RPG, about two doctors traversing through the memories of a dying man to fulfill his last wish.

They give people another chance to live. Literally.

There exists a technology that allows doctors to weave artificial memories, such that a patient can request attempts to alter their mind, and wake up with memories of things that didn’t actually happen.

However, since these new memories are permanent, the conflict between them and the existing authentic memories clash in such a way that it ceases the person’s ability to properly function.

Thus, the operation is only done to people on their deathbeds, to fulfill what they wish they had done with their lives… but didn’t.

But creating a new memory is not as simple as pressing a button.

Along with the doctors’ influence, the patient (as a child) could then lead an entire different life inside their head, working toward and fulfilling their dying wish themselves.

And if all goes well, they would wake up, having lived the dream life they never had, and embrace a brief moment of blissful fulfillment.


Every once in a while, there comes a life that is rather peculiar.

This particular story follows Dr. Rosalene and Dr. Watts’ attempt to fulfill the dream of the dying elderly man, Johnny. In their mission to do so, they traverse backwards through the man’s memories, unfolding his curious life story before their eyes.

With each step back in time, a new fragment of Johnny’s past is revealed. And as the two doctors piece together the puzzled events that spanned a life time, they seek to find out just why the frail old man chose his dying wish to be what it is.
Read Full Description
Get This Game 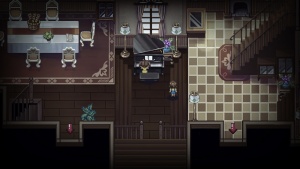 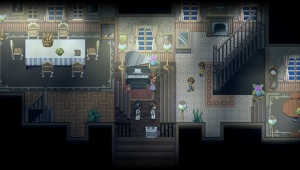