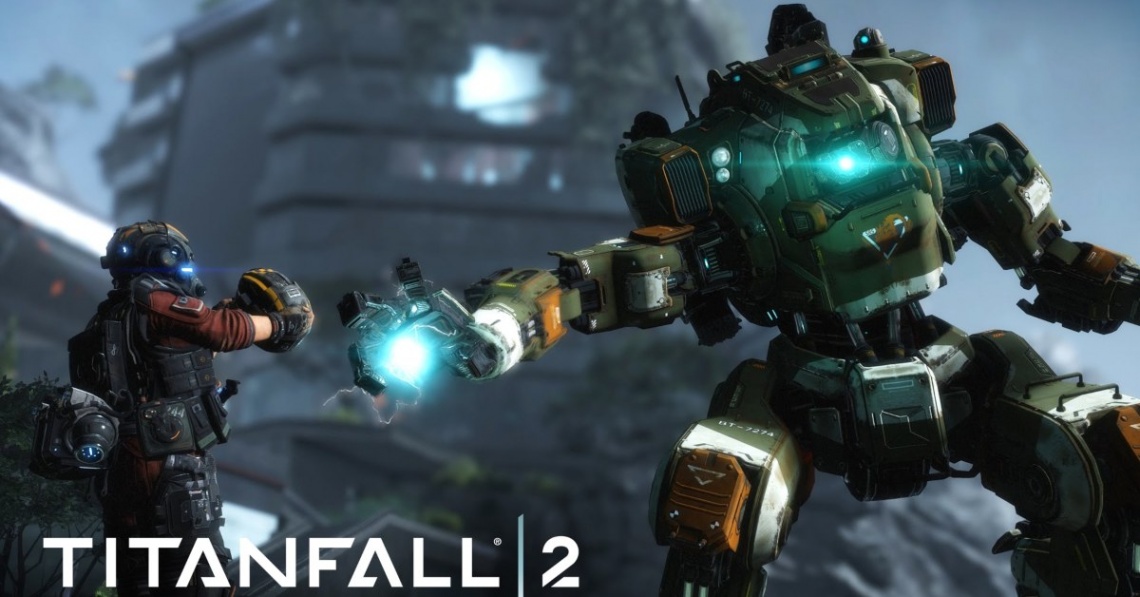 Experience a captivating single player story. Titanfall® 2 features a single player campaign packed with action and inventive twists. Play as a Militia rifleman stranded behind enemy lines, who encounters a veteran Vanguard-class Titan. The two must work together to uphold a mission they were never meant to carry out.
Enjoy multiplayer action that's second to none. The sequel gives players more of the adrenaline-fueled multiplayer combat they've come to expect from the franchise. Take the fast-paced, first-person action to the next level with more Titans, deadlier Pilot abilities, and much more. And be sure to stand out in the middle of all the chaos with new, expanded Pilot, Titan and loadout personalization options!

The best way to jump into one of the most surprising shooters of 2016 is with the Titanfall™ 2 Ultimate Edition. Not only do you get access to all of the content included in the Digital Deluxe edition, this bundle also includes a Jump Start Pack which instantly unlocks all Titan and Pilot classes and arms you with the funds, Double XP tokens AND a custom warpaint skin for the R-201 Carbine all to get you up to speed on the Frontier. Ultimate Edition includes Titanfall™ 2 base game, Deluxe Edition content (Scorch & Ion Prime Titans, Deluxe Edition Warpaint for 6 Titans, Deluxe Edition Camo for all Titans, Pilots & Weapons, Deluxe Edition Nose Arts for 6 Titans, Deluxe Edition Callsign), and Jump-Starter content (All Titans unlocked, all Pilot tacticals unlocked, 500 credits to unlock loadouts, cosmetics and gear, 10 2x XP tokens, the Underground R-201 Carbine Warpaint).
Read Full Description
Get This Game 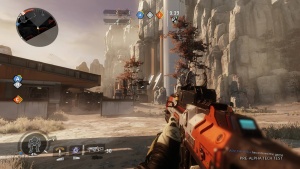 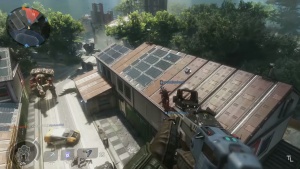 Time Warpers
Recommended for you