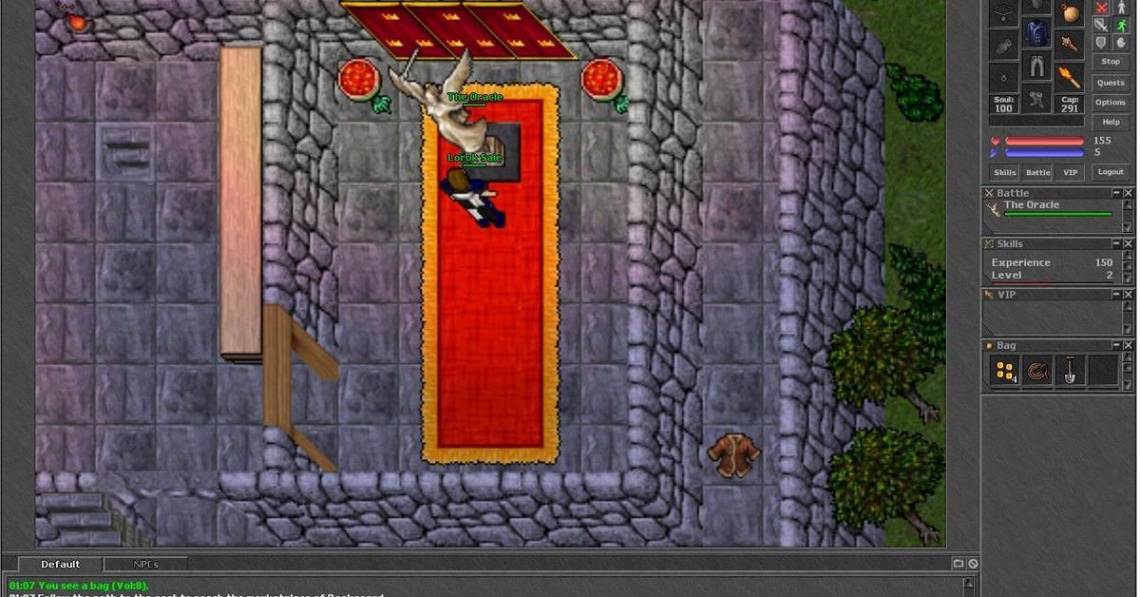 multiplayer
pvp
rpg
rts
single player
strategy
Release: 1997
The gameplay of Tibia involves advancing levels while training to improve skill levels, hunting monsters using weapons and magical spells, gathering treasures, doing quests and exploring the Tibia world. Players interact with each other in character so they can have conversations, trades, and group battles and partake in guilds for more role-playing opportunities. On most of the game servers, the regular Open PvP type, players are also allowed to attack and kill each other, although there is a system in place to keep hostile actions under moderate control. Optional PvP servers have very limited player versus player combat, while servers under the type "Hardcore" are constantly in war between different guilds or teams since 'player killing' is permitted freely with no skull system or killing restrictions. The latter servers are mostly populated by experienced players looking to measure their "PvP skills" without restrictions. 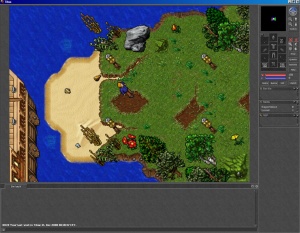 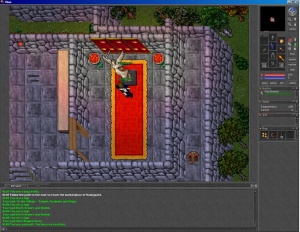