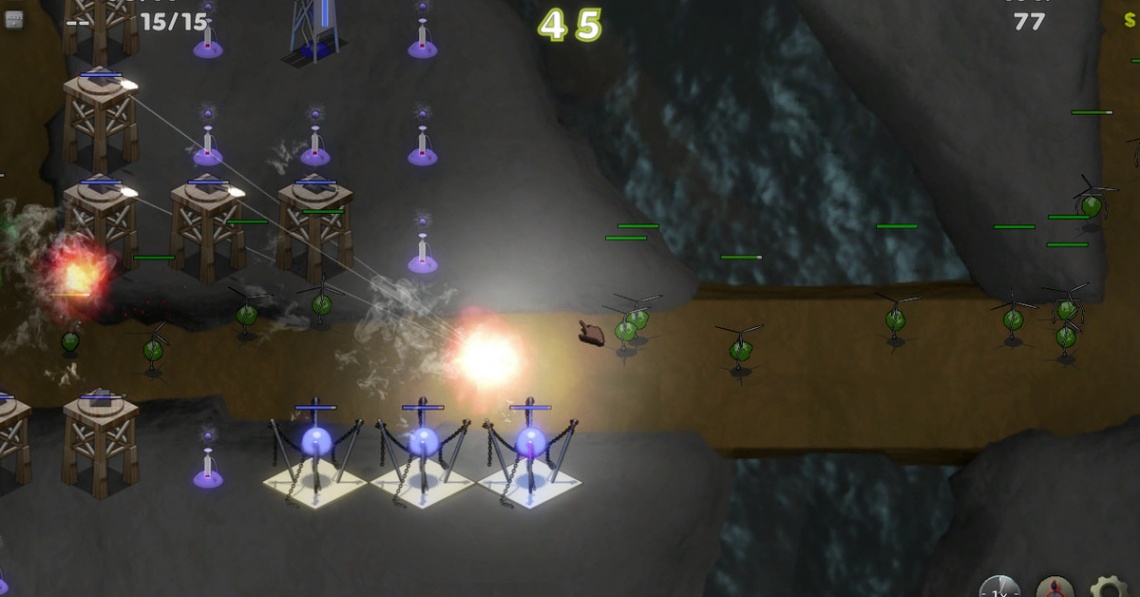 action
indie
multiplayer
rpg
rts
single player
strategy
tower defense
Release: 2015
Throbax TD is a "Tower Defense" game with a twist. You have to survive wave after wave of fiendish enemies in a struggle for nothing less than your whole planet.
The game was planned as an old-school tower defense game (like Blizzard's tower-defense map in Frozen Throne), but with a twist.
We wanted the game to have an immersive story and the first half of it to be a circle-tower-defense-game, meaning that the monsters will not vanish in a portal of some sort, but stay on the screen until you have destroyed them, or there are 100 of them on the screen (in which case you have lost).
But other than that, no bells and whistles, just basic action, but neatly balanced, good controls and not too easy.
The games controls are RTS-like (that means, that you control a hero, who will do most of the work in-game) and the second half of the levels will change the gameplay to a standard tower-defense game.
Read Full Description
Save & Play Game Later
Images & Video 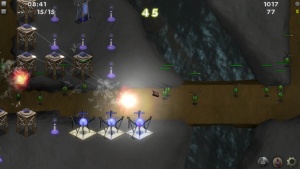 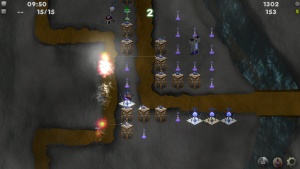