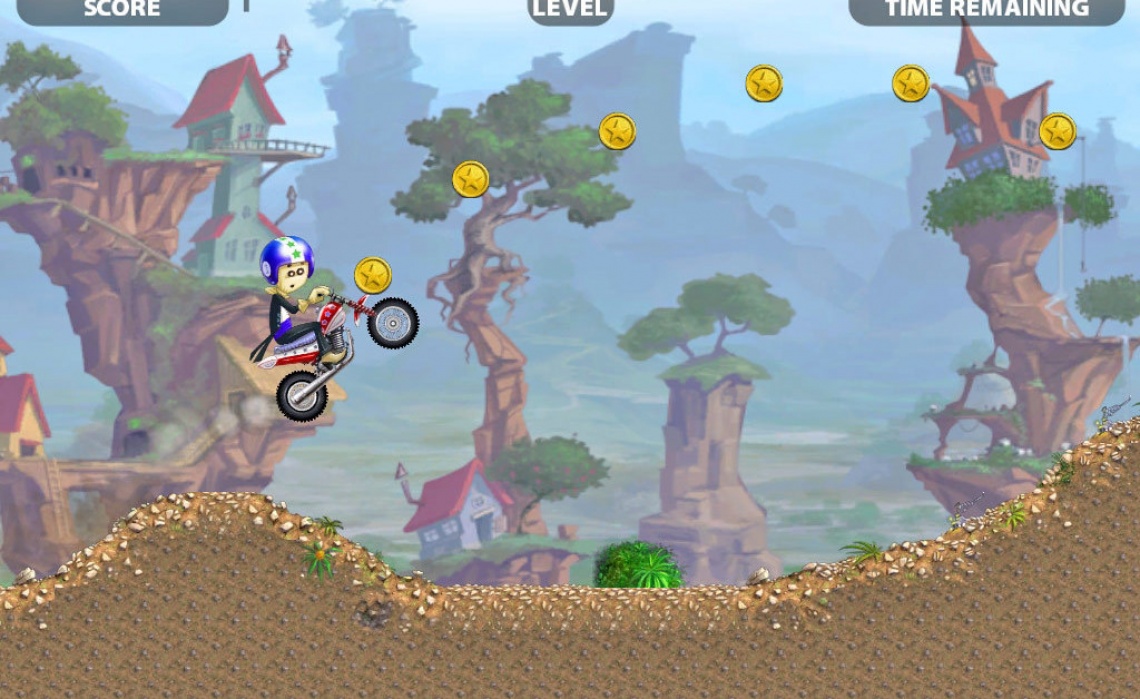 Thrillville: Off the Rails

action
simulation
strategy
Release: 2007
Like the original Thrillville, Thrillville: Off The Rails is a strategy and simulation game about being the park manager of all of Uncle Mortimer's Thrillville parks. The game allows the placing and deletion of attractions and buildings such as flat rides, food and drink stalls, bathrooms, games, and also contains various mini-games to play both in the park and in the game's "Party Play" mode, along with editing and allowing the players to ride their own roller-coasters inside each of the Thrillville parks.
Thrillville: Off The Rails introduces WHOA! Coaster elements that can be added to coasters while building. They are various tricks and effects that when used add to the Thrill level of a coaster.

While the DS version of Thrillville: Off The Rails contains only seven mini-games, the versions for all other consoles contain over 40 mini-games. The roller-coaster editor is similar to that of the Roller Coaster Tycoon series, but all coasters have to start in assigned areas in each of the park's various zones. If the assigned missions are completed in each park, then the player receives thrill points. If enough thrill points are gained, the player can move to the next park manager level.

This article uses material from the Wikipedia article Thrillville: Off the Rails, https://en.wikipedia.org/wiki/Thrillville:_Off_the_Rails, which is released under the Creative Commons Attribution-Share-Alike License 3.0, https://creativecommons.org/licenses/by-sa/3.0/.
Read Full Description
Save & Play Game Later
Images & Video 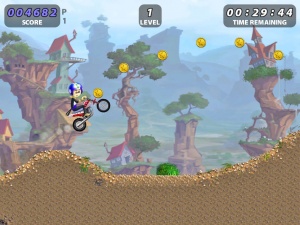 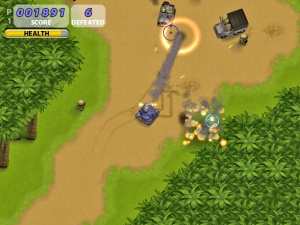