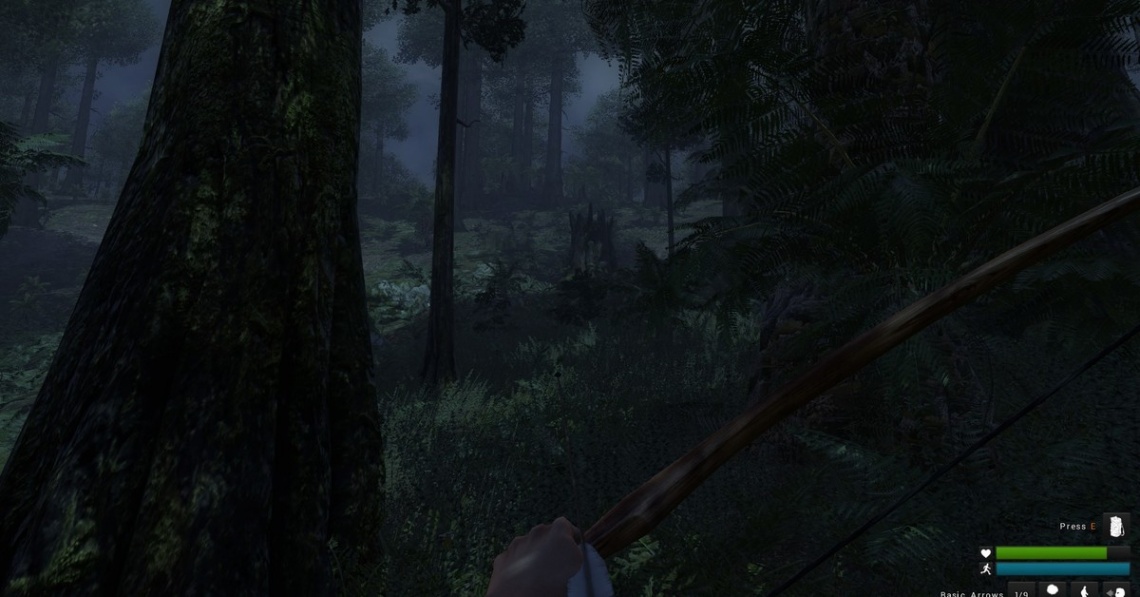 In theHunter: Primal you enter a huge, prehistoric world that puts your survival skills to the ultimate test. Fight giant dinosaurs and beware of poisonous plants while exploring the 9.25 mi² area. You start off with only a sparse arsenal of weapons available to you, which you can gradually build up as you explore the world around you.

Collect more powerful weapons, clothes and other equipment to help you battle dinosaurs or other players and ensure your survival. theHunter: Primal offers both single and multiplayer modes with up to 16 players – PvP or Co-op.

You'll need more than just luck if you want to survive against the beastly Tyrannosaurus Rex. Careful planning, other players in Co-op mode and backpacks full of ammunition will help you bring this giant to his knees. The Utahraptors are even more challenging.

They live in packs, communicate with each other and work together to hunt. A big gun alone won't cut it against these intelligent creatures. Can you stand against them and survive in this wild, primeval and dangerous world?
Features

Explore a prehistoric and dangerous world, hunt dinosaurs and try to survive
Collect new weapons, clothes and equipment to ensure your survival
Single and multiplayer modes with up to 16 players – PvP or Co-op
Hunt and fight against Utahraptors, the Triceratops and the Tyrannosaurus Rex
Plan carefully, move fast and aim well to stay alive
A new game in the popular theHunter franchise
Read Full Description
Save & Play Game Later
Images & Video 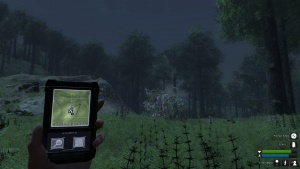 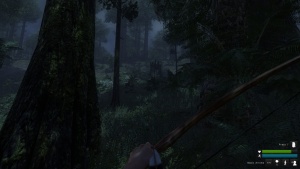