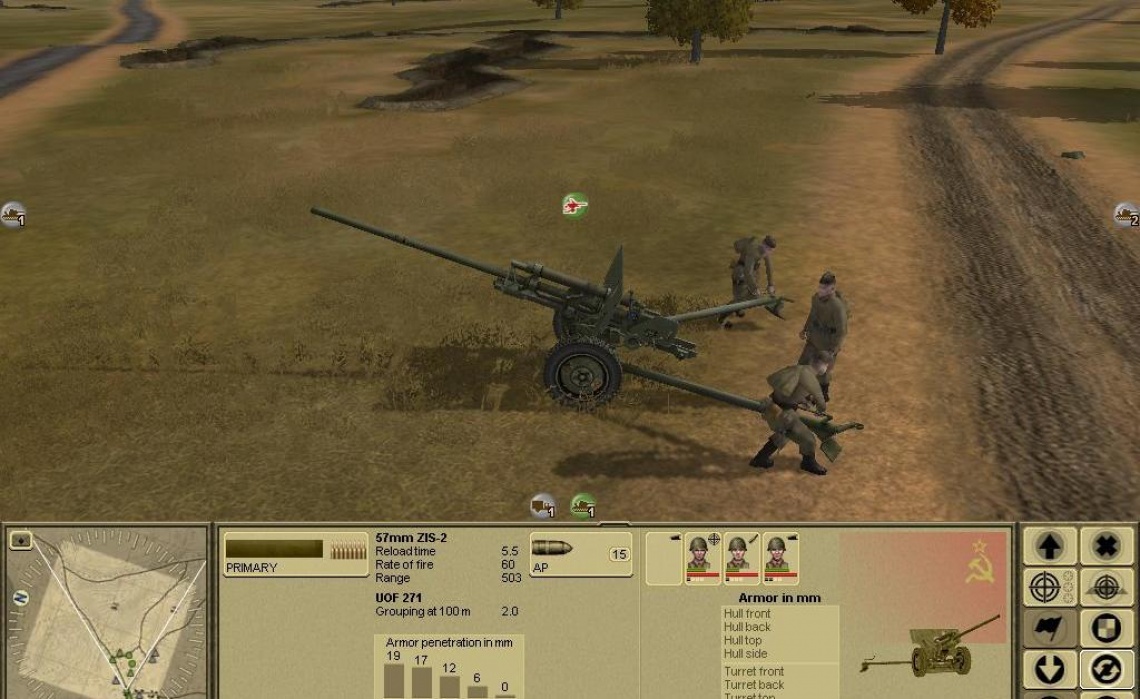 Players will command a special task force composed of different kinds of units, including tanks, APCs, field guns, mortars, various infantry regiments and will also have an opportunity to call for artillery and air support. With a focus on unit detail and combat realism, would-be generals are faced with authentic battle scenarios, taken straight from actual World War II records and maps.
Read Full Description
Get This Game 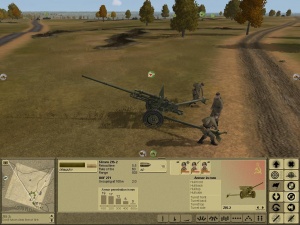 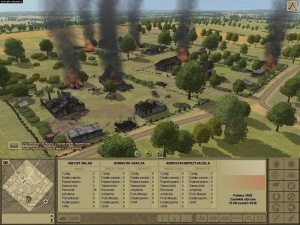