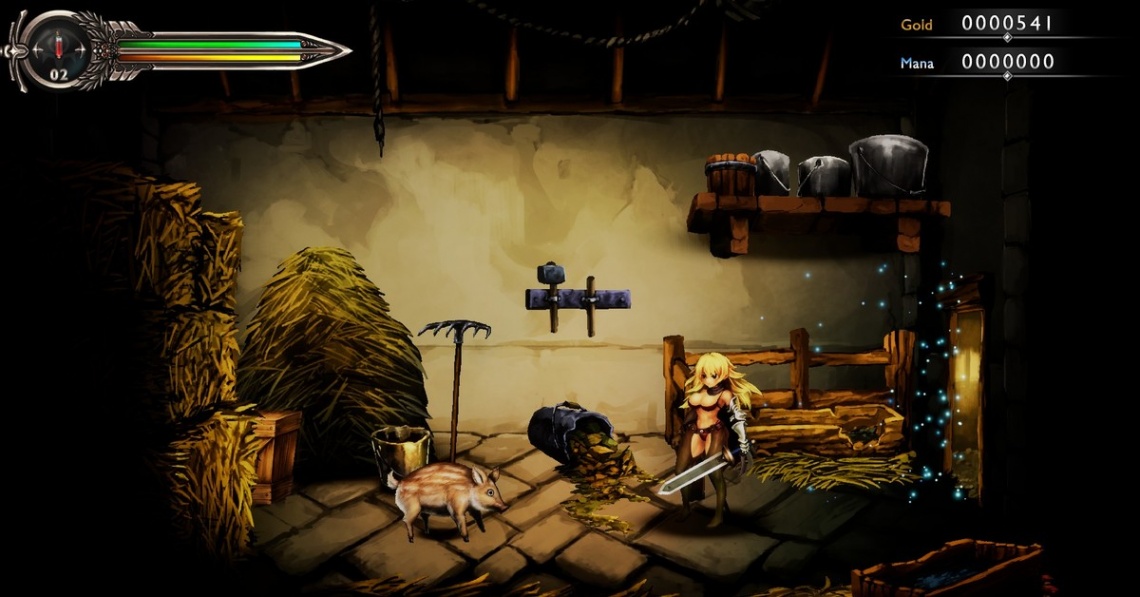 2d
action
adventure
anime
beat 'em up
classic
fantasy
hack and slash
indie
nudity
platform
rpg
single player
Release: 2017
Here are some of the key characters in the game, there might be some minor changes when the game come out, but that should be it!

Vivian has been living a sell sword life since her mother passed away. Since then, the idea of reunite with her father and elder sister grow stronger each day in Vivian’s head. After she found out where her remaining families’ went, she doesn’t hesitate to begin the trip to Mythrilia.

Because summoning magic was not recognized be the Wizard Academy, Camden got expelled from the Academy and his title got took away as well. People call him “The Charlatan”, but Camden doesn’t care what others say. The only thing he cares is the ghostly whisper and haunted spirit followed him when he is alone. Every time the spirit appears, it look more alike to his tutor Master Holborn, who he secretly admires and adores. Struggling with unable to cross the line of life and death, Camden turned his attention to Mythrilia, an island where rumors says that Necromancy is found in this place.

Betty could not remember anything after a magical butterfly awaked her. She found herself transformed into a half-bear and half-human form creature. All she could unclearly remember is what she use to look like and her family. She starts to wonder out and seeking the way of who she is.

Vivian’s father, a very experienced adventurer. He is bold and reckless, also a skilled sword fighter. Through his countless adventures he always finds a way to get himself out of dangerous situations. After Vincent heard the “Legacy of Magnus the humble” in Mythrilia, he packed up his gears, and together with his elder daughter Valerie begin another adventure. But no one has heard of them since then.

Holborn has become the youngest professor in the Wizard Academy. She is very well known for her enormous magic talent. She is very aware the magical power she has, and she intend to use it wisely with prudence to her own advantage. Now Holborn is on the journey to Mythrilia with her apprentice Camden to discover the “Legacy of Magnus the humble”.

An evil creature wonders around in Mythrilia collecting souls by slaughter people. This creature use to be a legend in the book, but this legend has become alive now.

Scholar Wizard Ealing is Holborn’s younger sister. Although not as even half talented as Holborn, she has extremely strong memory and an optimistic personality. Ealing is very attracted to Camden, but Camden does not seem to have the similar feelings to her.

A monster that shows what greed will cause a man to become.

A ghost haunts Camden and luring him to darkness.

An evil creature carries similar purpose as Soulreaper but brings more terror and fear to Mythrilia.

Once a great Wizard and a legendary man. His legacy is still remain heavy influence to the world, such as the Wizard Academy, economic system and even some cities were named after him. Magnus was last found in Mythrilia and believed buried there as well.
Read Full Description
Get This Game 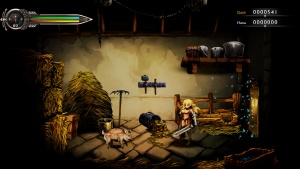 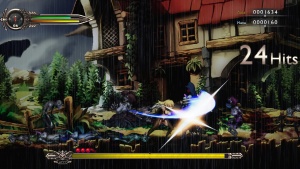