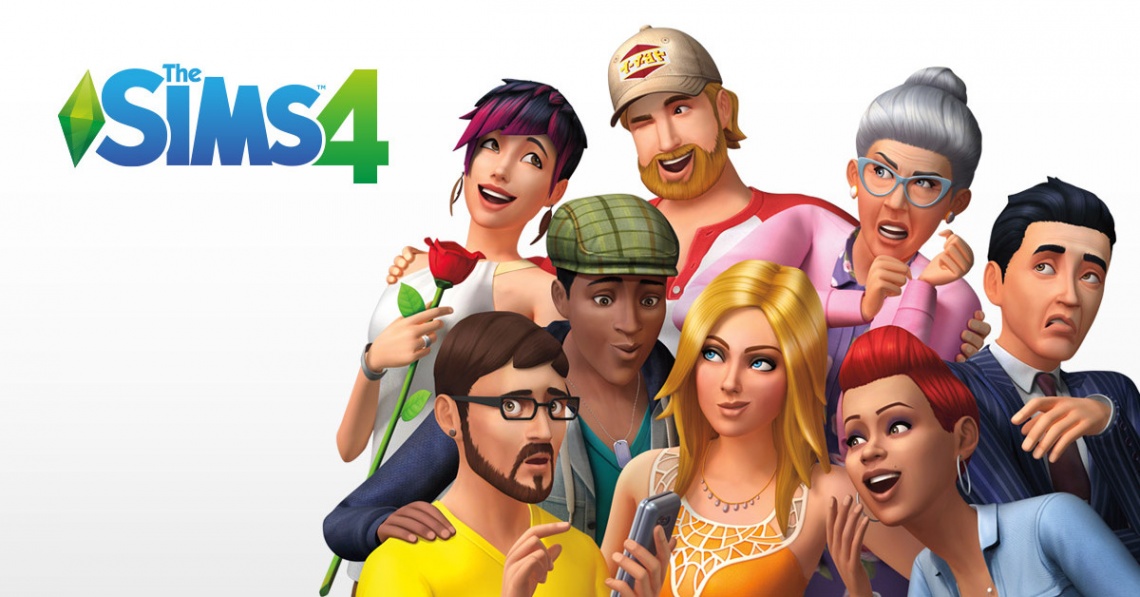 action
adventure
open world
simulation
single player
strategy
education
exploration
Release: 2014
The Sims 4 is a life simulation game, similar to its predecessors. Players create a Sim character and control their life to explore different personalities which change the way the game plays out. Sims can multitask such as talk while doing a task. Sims' moodlets also change the gameplay. For example, a Sim can do a task while being either angry or totally excited.
Similar to previous Sims games, player-created challenges abound. One of the most prevalent is the Legacy Challenge, in which players create a single Sim and try to make its family line last for ten generations.
Read Full Description
Get This Game 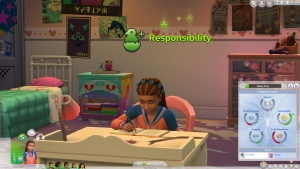 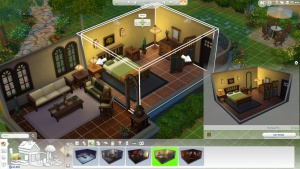 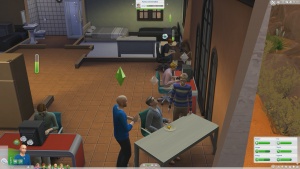 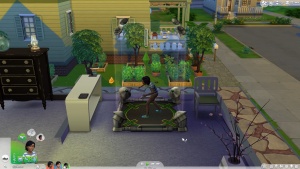 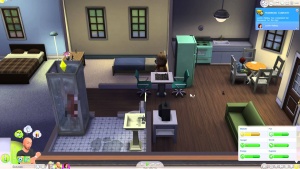 Job Simulator
Recommended for you

Life is Strange - Episode 1
Recommended for you