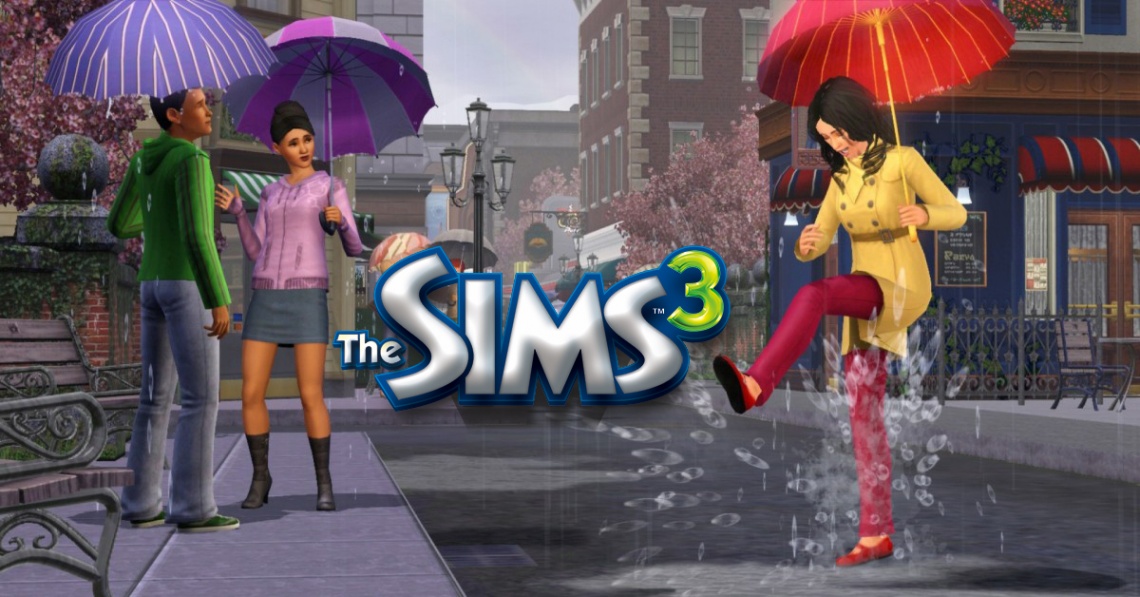 action
adventure
open world
simulation
single player
strategy
sandbox
Release: 2009
The Sims 3 is built upon the same concept as its predecessors. Players control their own Sims' activities and relationships in a manner similar to real life. The game play is open-ended and does not have a defined goal. Challenges occur randomly based on aspects of each Sim's lifestyle, such as relationships, skills and job. Career opportunities such as working overtime or completing special tasks can yield a pay raise, cash bonus, or relationship boost. Skill opportunities are requests by neighbors or community members for Sims to solve problems using their acquired skills for cash or relationship rewards. If the opportunity is connected to a Sim's school, the reward may be increased school performance.
The new reward system Wishes replaces the Wants And Fears system in its predecessor The Sims 2. Fulfilling a Sim's wish contributes to the Sim's Lifetime Happiness score, allowing players to purchase lifetime rewards for the cost of those Lifetime Happiness points.
The game includes an optional feature called "Story Progression" which allows all Sims in the neighborhood to autonomously continue free will without the player ever controlling those sims. Sims live for a set duration of time that is adjustable by the player and advance through several life stages (baby, toddler, child, teen, young adult, adult, and elder). Sims can die of old age or they can die prematurely from causes such as fire, starvation, drowning, electrocution. Further causes of death were added in the games expansion packs.
Read Full Description
Get This Game 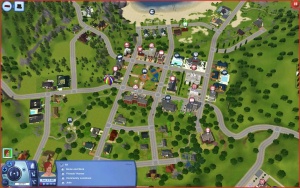 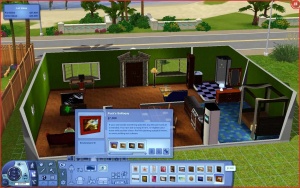 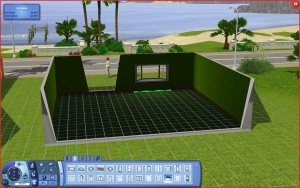 Yandere School
Recommended for you

The Ship: Murder Party
Recommended for you
Browse Games