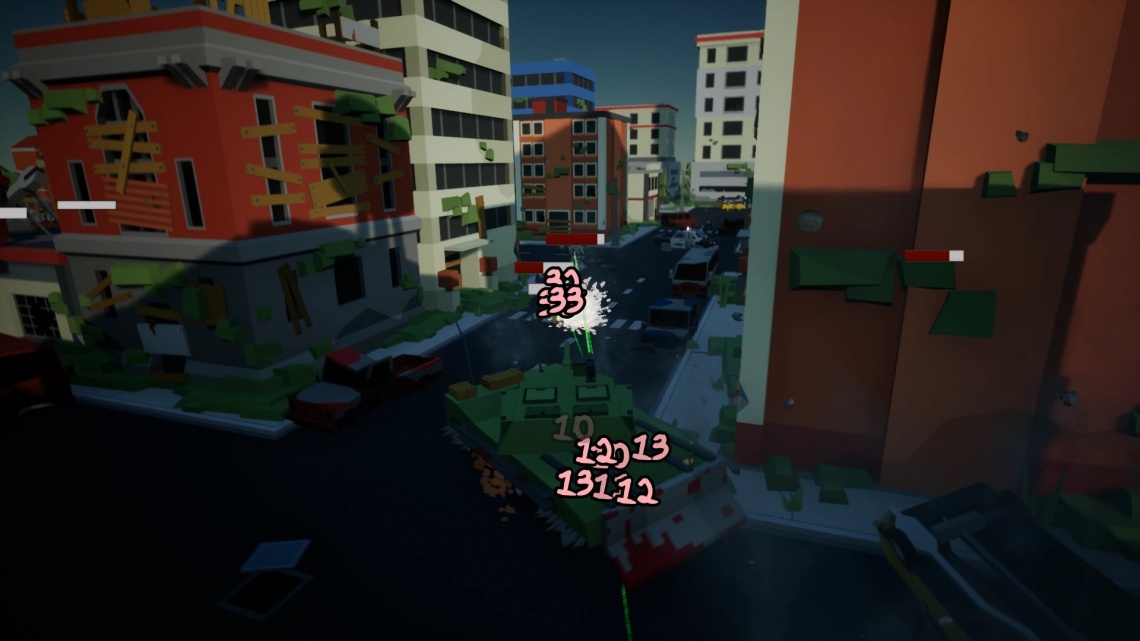 Game modes
COOP
You and your friends mission is to clear the area of enemies (NPCs)
Deathmatch
Protect the Civilians
Protect a bunch of confused Civilians from the hordes of Zombies until the timer ends
Zombie Brawl
A melee only game mode, where you race against your competition on who gets the most kills (NPCs)
Simple Royale
A Battle Royale game mode, last man standing, however, when you die, you will spawn as a useless Zombie

The Arsenal
The Simple Apocalypse has a wide variety of weaponry to use, such as:
Automatic Rifles
Shotguns
Rocket Launchers
Melee weapons

But thats not all!
Other features included are:
Enterable buildings, you can climb on top of Rooftops or Guard towers to take cover from enemies
Advanced Bullet Projectiles with Ricochet and bullet penetration
Artificial Intelligence will react to your actions
Dedicated Server support
Achievements
Player Skins & Characters
Read Full Description
Get This Game 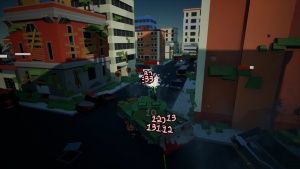 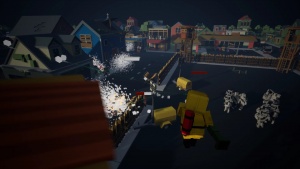