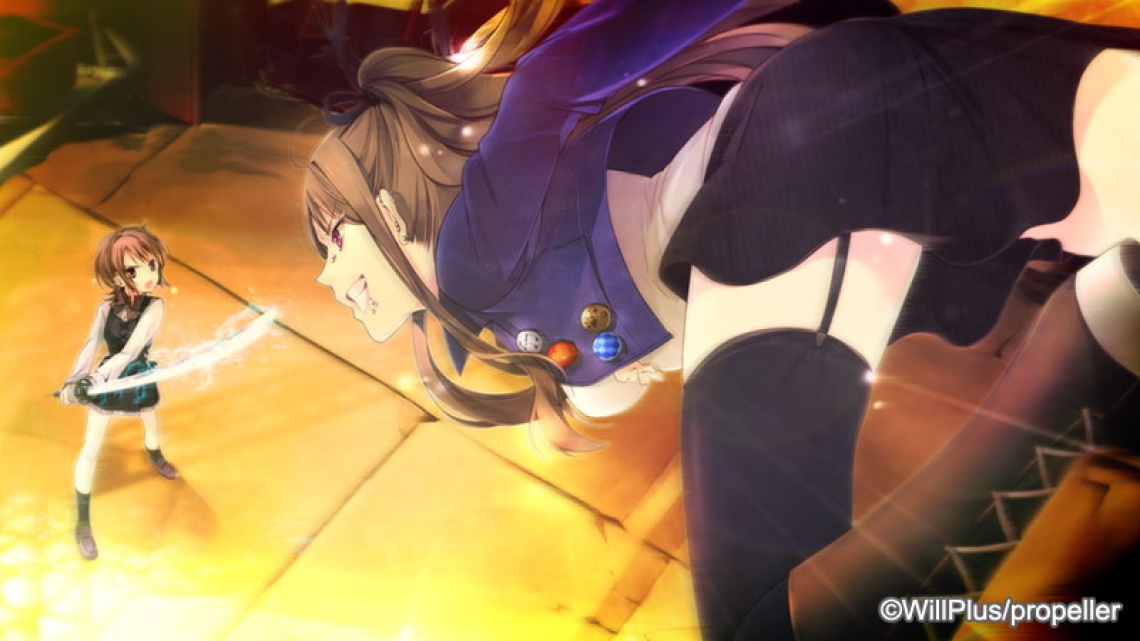 The Shadows of Pygmalion

action
anime
casual
fantasy
nudity
single player
strategy
visual novel
Release: 2017
Puppets lurk beneath the surface of human society, quietly manipulating the course of history. No one knows who creates them, however, or to what end they operate...
Hajiro Mina is an ordinary, first-year high-school girl who has taken to visiting a doll gallery she recently discovered.
She is particularly fond of a beautiful piece of work called Ruka on display deep within the gallery, and she often makes the trek simply to see it.
And then one day, Mina’s whole world changes.
She finds herself with the ability to see the inhuman entities hidden in the crowds.
Ruka is not merely a doll, but a being known as an Eidos with the power to shape the future. And because Mina unwittingly resonated with her, she attained the ability to see—and destroy—Puppets.
Upon awakening to these new powers, Mina is forcibly made a member of an organization that specializes in the eradication of Puppets.
Mina naturally resists, as she simply wants to be a normal high-school girl, but the world is not so kind, and she’s unable to escape from the Puppets.
Other members include Jessica, a genius elementary-school girl; Yang Li-Ling, a beautiful and affluent Chinese businesswoman; and Sumerami Riko, a student at Mina’s school. Together, they do battle against the Puppets, growing closer to one another each day.
However, between the appearance of the enigmatic Takachiho Sayo and the trouble Mina’s close friend Aizawa Makoto finds herself in, the situation rapidly grows more dire.
Read Full Description
Get This Game 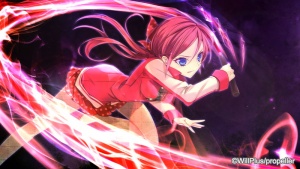 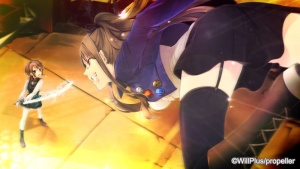 Breeders of the Nephelym: Alpha
Recommended for you