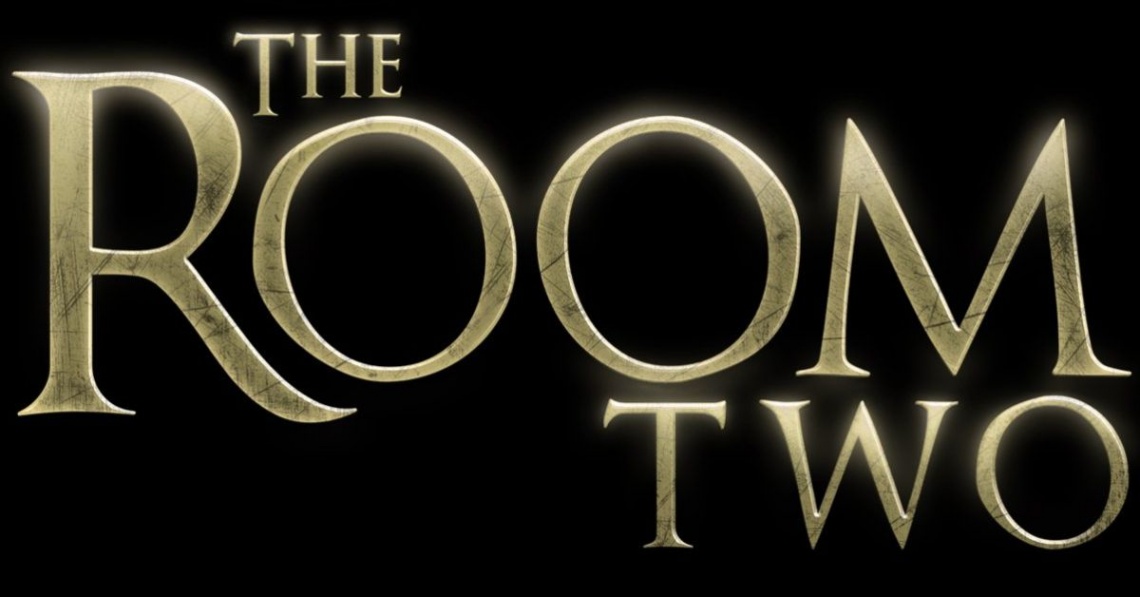 adventure
casual
hidden object
horror
indie
mystery
point and click
puzzle
single player
Release: 2016
Following the release of ‘The Room’ on PC in 2014, we’re proud to announce ‘The Room Two’ is OUT NOW on PC and available from Steam here.

The Room Two continues the time-spanning journey of its predecessor while significantly expanding its unique puzzle gameplay. Follow a trail of cryptic letters from an enigmatic scientist known only as “AS” into a compelling world of challenging mystery and tactile exploration.

Development on this fully-enhanced HD version of The Room Two began shortly after the mobile release of The Room Three late in 2015 and has involved creating more detailed environments for each level as well as rebuilding and re-texturing every asset in the game.
Read Full Description
Get This Game 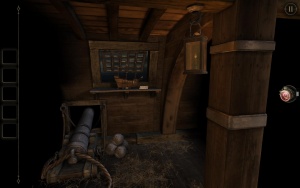 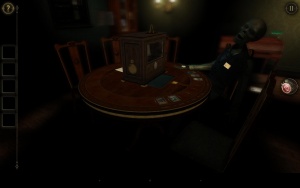