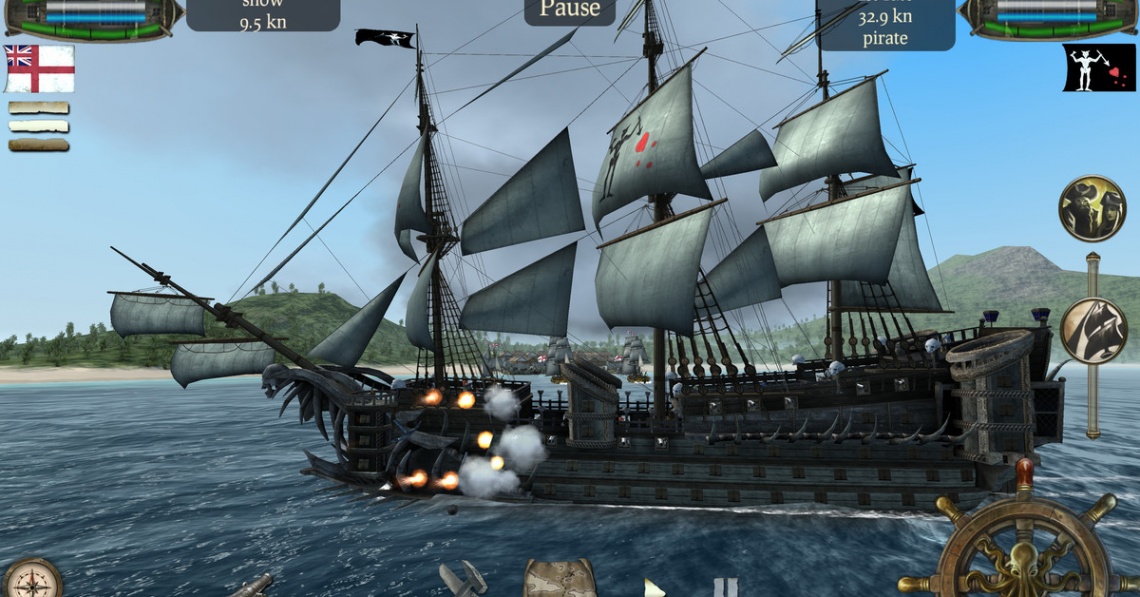 The Pirate: Plague of the Dead

action
adventure
free to play
indie
rts
simulation
single player
strategy
Release: 2017
The Pirate: Plague of the Dead is a sandbox game, letting you see what it’s like to be the fiercest pirate captain to ever hoist the Jolly Roger! Assume the role of legendary pirate captain John Rackham, and use arcane voodoo magic to raise the Flying Gang from the dead. Together, the members of this historical band of pirates will face the terrifying Inquisitor.
Each of the resurrected captains has unique skills, which improve your ship’s statistics, ensure more gold, give advantage in battle or even let you summon the mighty Kraken!
Featuring an open world without loading screens, dynamic day and night cycle and weather system, it offers each mobile gamer an unforgettable experience.
Plague of the Dead is a new installment of The Pirate series, following the hit game Caribbean Hunt, which met with a great reception and gained a steady following.
Read Full Description
Get This Game 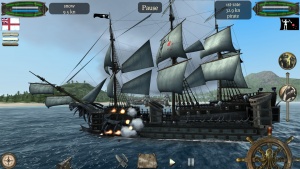 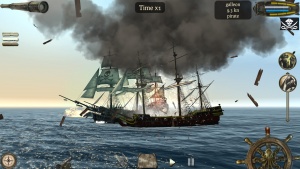 Call of Duty: Ghosts
Recommended for you
Browse Games