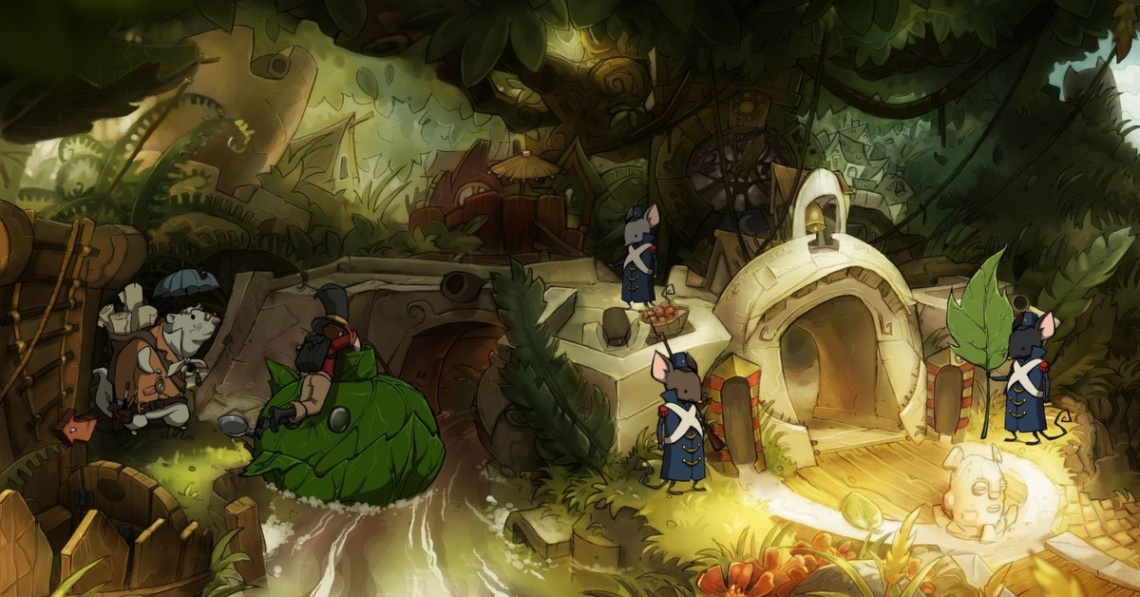 The Night of the Rabbit

adventure
point and click
Release: 2013
The game is based upon classical prinicples of point-and-click-adventure games.
The player controls Jerry by using a computer mouse. Conversations with other characters are held and various objects must be put into the inventory. These objects can be used on their own or combined in order to solve puzzles. Jerry has a special hollow coin which can be used to reveal the hidden magic. To use the hollow coin, the spacebar or middle mouse button must be pressed, which will allow Jerry to find clickable objects.
In addition, there are several collectibles, such as stickers and audiobooks, that can be found in order to unlock achievements. The game also features a quartets card mini-game that can be played at any time.


This article uses material from the Wikipedia article The Night of the Rabbit, https://en.wikipedia.org/wiki/The_Night_of_the_Rabbit, which is released under the Creative Commons Attribution-Share-Alike License 3.0, https://creativecommons.org/licenses/by-sa/3.0/.
Read Full Description
Save & Play Game Later
Images & Video 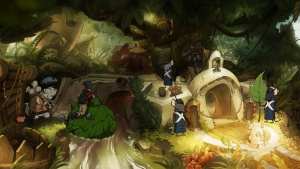 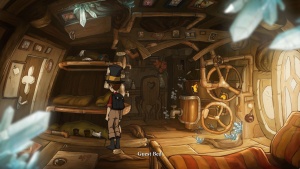