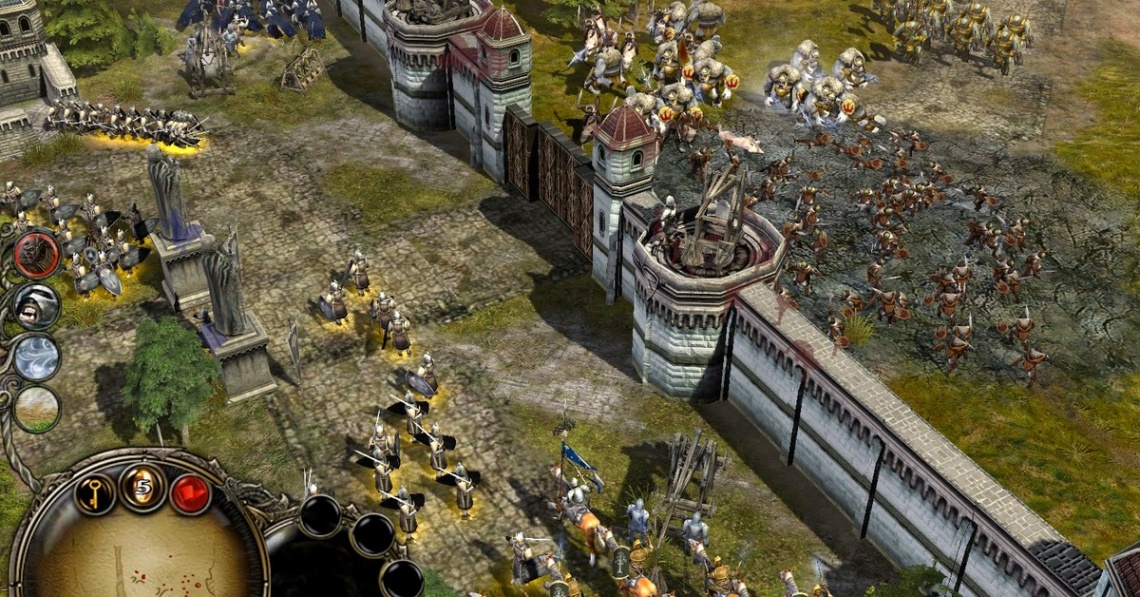 The Lord of the Rings: The Battle for Middle-earth II

rts
Release: 2006
Embark on a gripping single-player campaign that takes you deep into the War in the North as three new factions: the Dwarves, Elves, and Goblins.

GAME FEATURES
A Brand-New AI
Unleash new strategies for base-building, attacking, and casting spells using a completely rewritten AI system and improved unit management tools.
Build Anywhere You Want
Create your unique castle anywhere on the map and defend it with customised and upgradeable fortresses, walls, and more.
Command New Heroes or Forge Your Own
Lead new heroes from The Lord of the Rings movies and fiction into battle, or create and customise your own fully upgradeable Middle-earth hero.
Defend or Defeat Middle-earth
Determine the course of the entire War of the Ring through a turn-based strategy mode set on the Living World Middle-earth map.
Discover All of Middle-earth
For the first time ever, visit locations like Mirkwood and The Misty Mountains, unique to J.R.R. Tolkien’s fi ction and superbly rendered in the visually stunning style of New Line Cinema's film trilogy.
Extend Your Battlefield
Fight epic battles on land or at sea.
Powerful New Spells
Summon dragons, invoke volcanic eruptions, and unleash cataclysmic lightning strikes - just a few of the new powers you can use to devastate your enemy.
Read Full Description
Save & Play Game Later
Images & Video 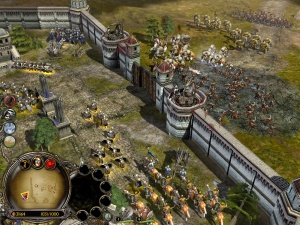 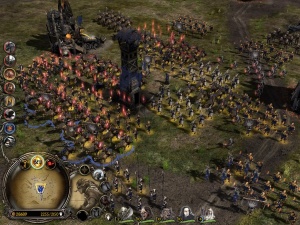