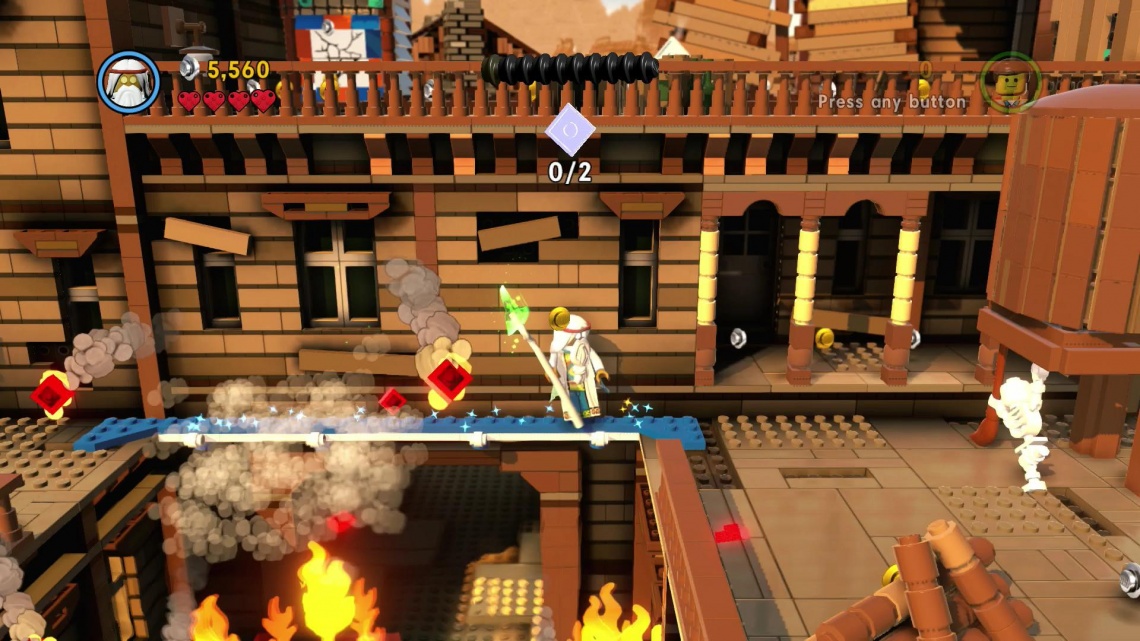 action
adventure
lego
Release: 2014
Enter the Most Fantastical World of LEGO Building Where Gamers Can Turn the Ordinary Into the Extraordinary With an All-New and Unique Digital Master Building Ability

The fate of the LEGO world lies in your hands! Warner Bros. Interactive Entertainment and TT Games announced that The LEGO Movie Videogame will be available in 2014 alongside the much-anticipated The LEGO Movie,; from Warner Bros. Pictures and Village Roadshow Pictures, and a toy collection of The LEGO Movie building sets.

In a scenario drawn from the film, The LEGO Movie Videogame puts LEGO kids into the role of Emmet, an ordinary, rules-following, perfectly average LEGO minifigure who is mistakenly identified as the most extraordinary person and the key to saving the world. Players guide him as he is drafted into a fellowship of strangers on an epic quest to stop an evil tyrant, a journey for which Emmet is hopelessly and hilariously underprepared.

We're thrilled to be able to give kids the joy of reliving Emmet's adventures in becoming virtual Master Builders with The LEGO Movie Videogame said Tom Stone, Managing Director, TT Games Publishing. Players will be taking on the ultimate mission to save the LEGO world and use their virtual building prowess to build unimaginable sets and creations.

In The LEGOÂ® Movie Videogame players will be able to collect and use LEGO instruction pages to build construction sets or harness the awesome power of the Master Builders to virtually build extraordinary LEGO creations along the way. With more than 90 characters inspired by the film and 15 exciting levels, kids can build and adventure like never before.
Read Full Description
Get This Game 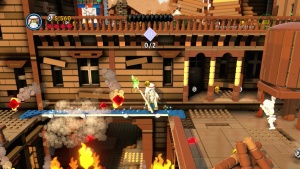 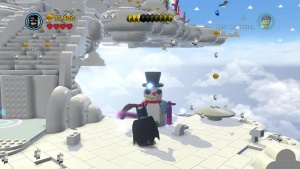 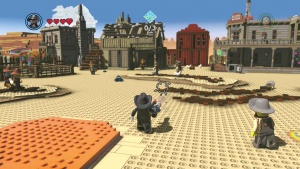 The Letter - Horror Visual Novel
Recommended for you

The Misfits
Recommended for you