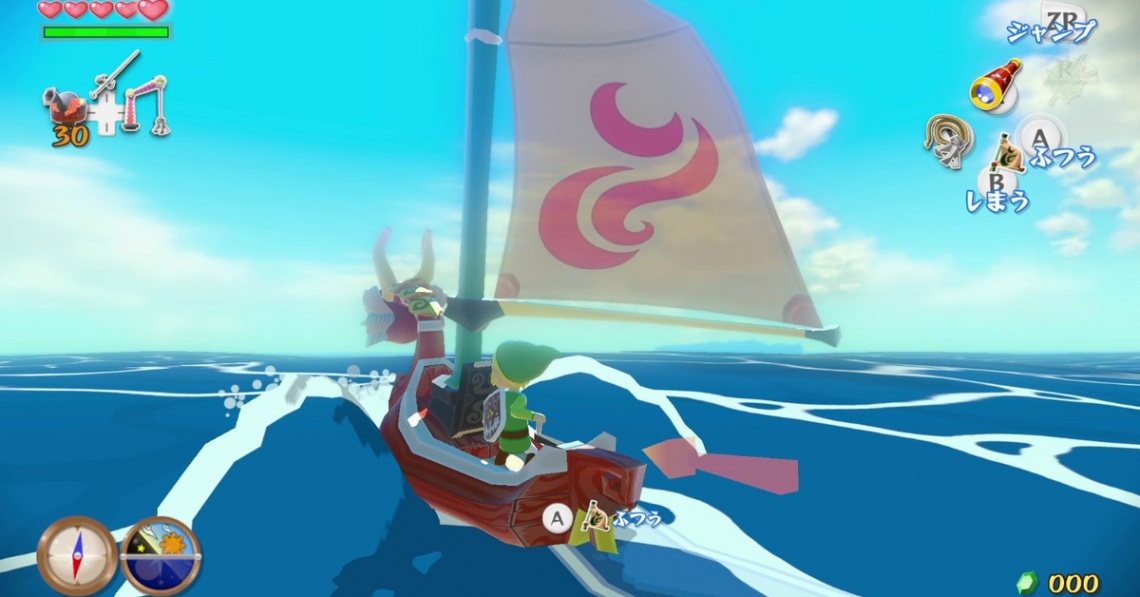 The Legend of Zelda: The Wind Waker HD

action
adventure
open world
single player
strategy
third person
Release: 2013
The gameplay is largely the same as the original version of The Wind Waker on the GameCube; however, the game offers graphical modifications and various new features from the original.
The Wii U GamePad's touchscreen serves as a map and inventory, eliminating the need to toggle between gameplay and the menu interface. Players can use motion controls to control the Wind Waker. Some weapons, like the bow, can be aimed using the GamePad's gyroscope, as in Ocarina of Time 3D. The game offers Off-TV Play which enables the player to play the game solely on the Wii U GamePad. The game can also be played on the Wii U Pro Controller, a controller similar to the one used in the original game.


This article uses material from the Wikipedia article The Legend of Zelda: The Wind Waker HD,
https://en.wikipedia.org/wiki/The_Legend_of_Zelda:_The_Wind_Waker_HD which is released
under the Creative Commons Attribution-Share-Alike License 3.0,
https://creativecommons.org/licenses/by-sa/3.0/.
Read Full Description
Save & Play Game Later
Images & Video 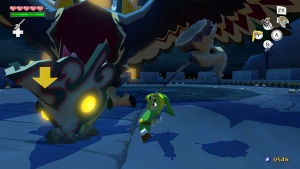 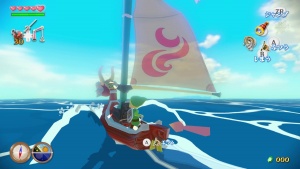