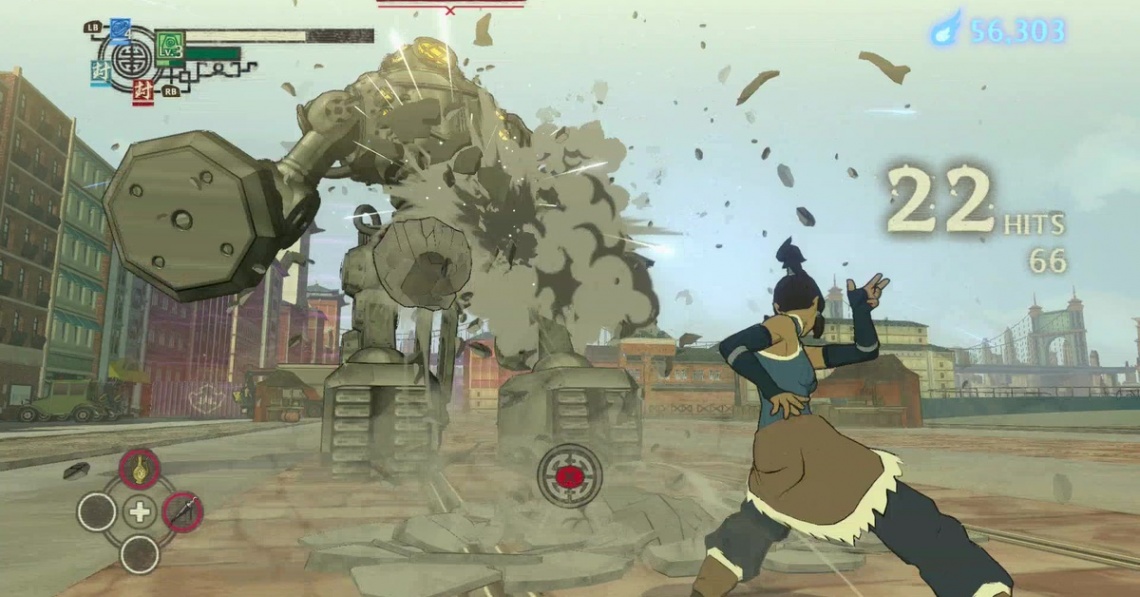 The Legend of Korra

action
adventure
Release: 2014
The Legend of Korra is an action-packed brawler based on the hit television series of the same name. Unleash Korra's mastery of martial arts and the four elements – fire, earth, air and water – to bolster her combos and counters against foes in this action game sure to delight Korra and Platinum fans alike. 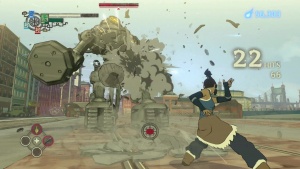 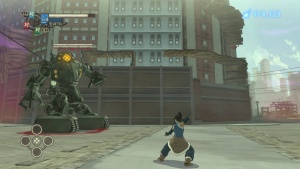