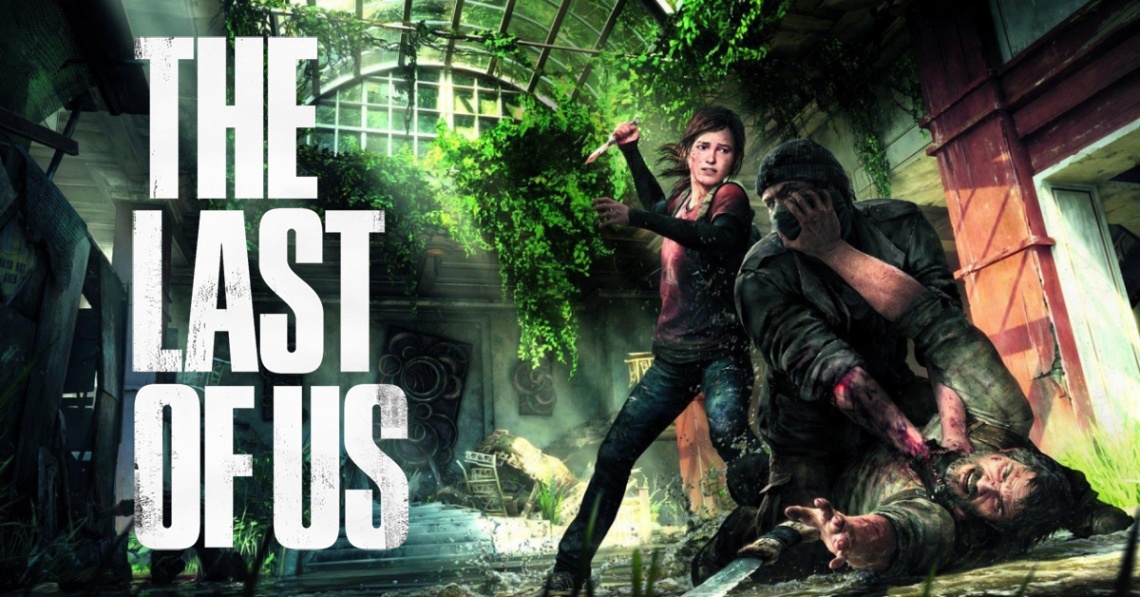 The Last of Us

action
adventure
apocalyptic
fps
horror
multiplayer
rts
single player
strategy
survival
third person
Release: 2014
The Last of Us is an action-adventure survival horror game played from a third-person perspective. Players traverse post-apocalyptic environments such as towns, buildings, forest and sewers to advance the story. Players use firearms, improvised weapons, and stealth to defend against hostile humans and cannibalistic creatures infected by a mutated strain of the Cordyceps fungus. For most of the game, players control Joel, a man tasked with escorting a young girl, Ellie, across the United States; Ellie and other companions are controlled by the artificial intelligence. Players also control Ellie throughout the game's winter segment.

This article uses material from the Wikipedia article The Last of Us, https://en.wikipedia.org/wiki/The_Last_of_Us which is released under the Creative Commons Attribution-Share-Alike License 3.0, https://creativecommons.org/licenses/by-sa/3.0/.
Read Full Description
Get This Game 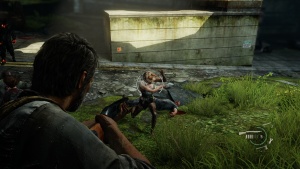 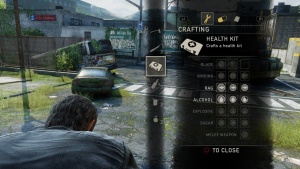