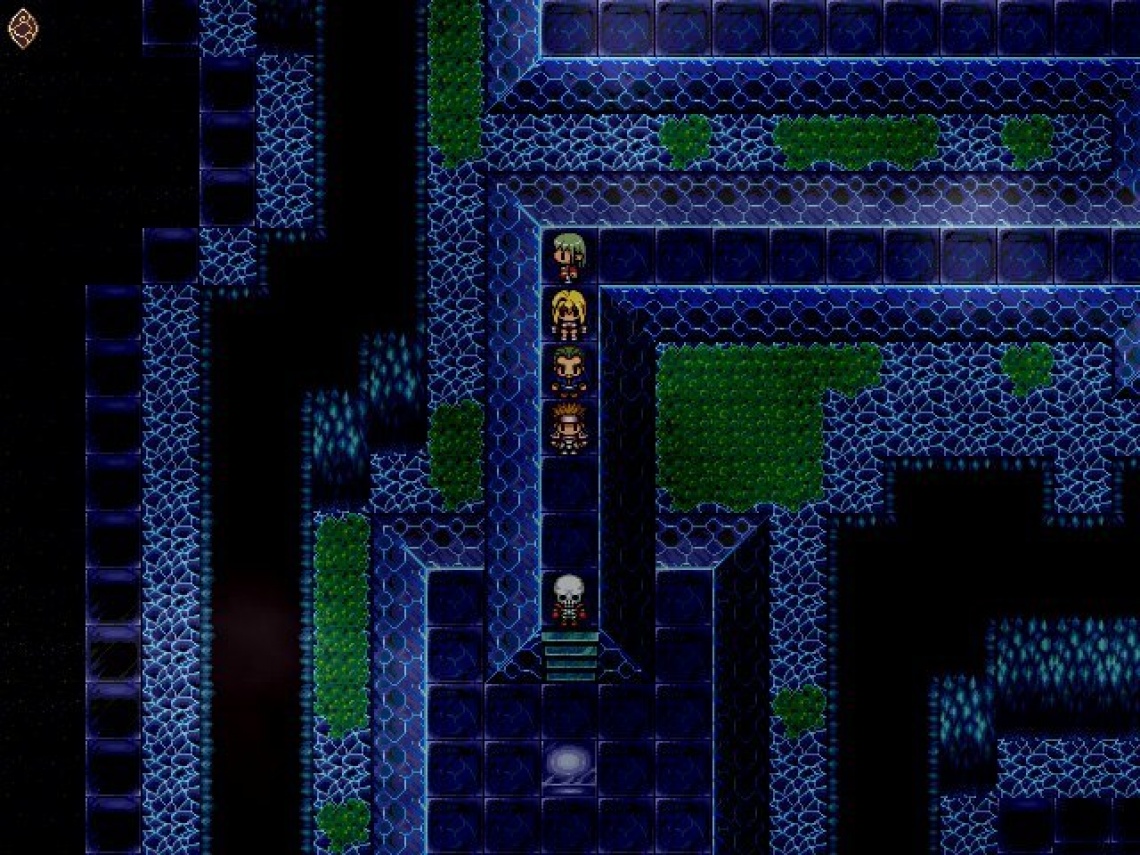 adventure
casual
indie
rpg
simulation
single player
strategy
Release: 2017
Princess Darlene has vanished. The King is completely broke.
His only chance is to ask his closest friends for help.
And one of them is a natural choice, having been there when it happened.
But the shock of it has wiped out most of the memory, and your only clue remains a torn parchment.
Choose among a knight, a witch, a minister even, and several others, and try to find out what happened to the King's daughter.
But choose well, because much more than actual professionals, these people are first and foremost the King's best friends. Will they end up heroes, or zeros?
You have a say in the matter!
Read Full Description
Save & Play Game Later
Images & Video 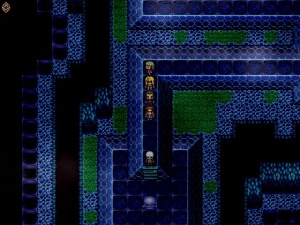 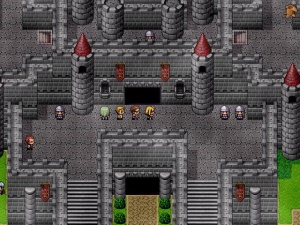