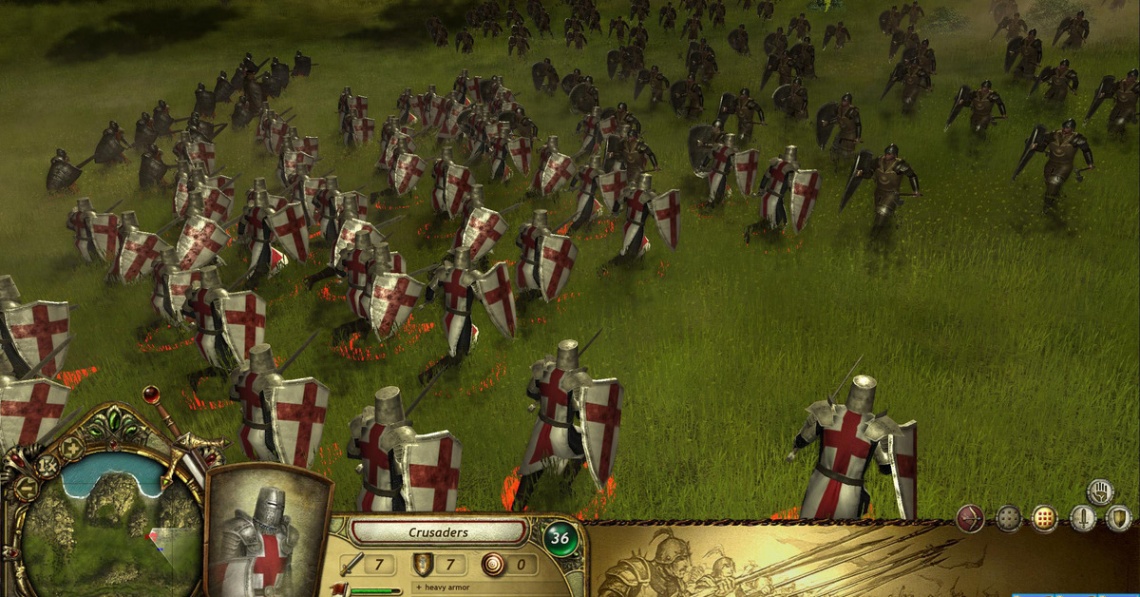 strategy
Release: 2010
The crowned heads of Europe have launched a new military campaign to reconquer the Holy Land. The time has come for you to assemble your armies and take back the land as Richard the Lionheart, or to assume the role of the great Saladin and defend your people against the oncoming invasion. The Kings' Crusade gives you the chance to make the dreams of the past a reality.
The Kings’ Crusade is a real-time strategy game that places you in the era of the Third Crusade, spanning the years 1189-1192. Control and upgrade the leaders and their armies, lead your men into fierce battles, complete the objectives of the campaign by guiding various historical factions through political events, collect relics, and unlock new content on your crusade.

• Play through two single-player campaigns: lead the Crusaders or the Saracens

• Command your forces, conquer territories and expand your realm on a fully 3D map

• Manage your army between missions

• Fight the most important battles of the age through episodic missions

• Fight multiplayer battles against each other (available for 2 players)

• Individual morale system for each unit

• Use terrain and weather conditions to your advantage in combat.
Read Full Description
Save & Play Game Later
Images & Video 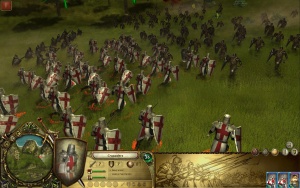 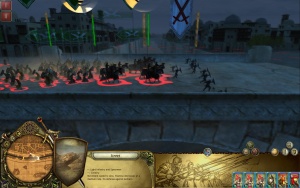