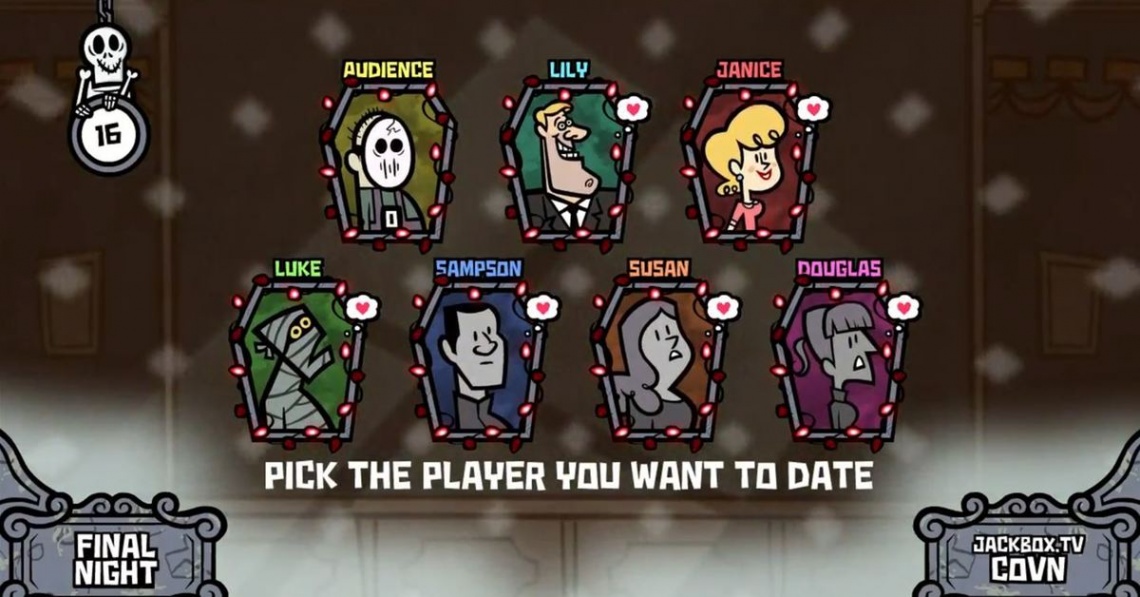 board game
casual
family-friendly
indie
multiplayer
strategy
funny
Release: 2017
It’s the fourth collection of go-to party games from Jackbox Games! The biggest and fourthiest addition to this storied party game franchise features not five but FIVE AND A HALF crowd-slaying games!!!

Fibbage 3 (2-8 players)
The blanking fun sequel with all-new question types and the game mode Fibbage: Enough About You where you guess the weird facts about your friends.

Survive the Internet (3-8 players)
The web-based frame game where you twist your friends’ “online” comments in hilarious ways.

Civic Doodle (3-8 players)
The one-up art game where you compete to improve the town murals. Play using your phones, tablets or computers. No extra controllers needed! Plus EVEN MORE features just for streamers! NOTE: The game is local multiplayer but can be enjoyed over streams with remote players.
Read Full Description
Get This Game 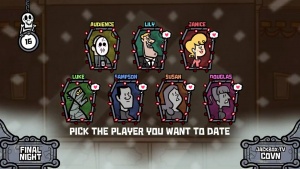