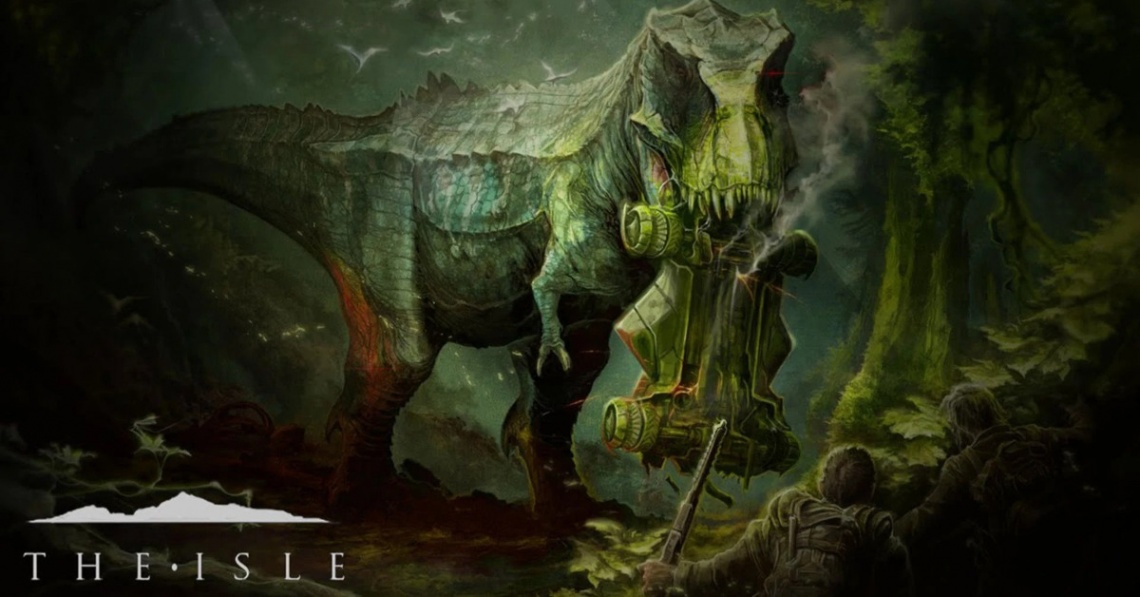 The first game mode being developed is an open-world survival experience where players will choose to play as one of three human factions; Rangers, Mercenaries or Poachers. They will face off against the primeval inhabitants of The Isle with superior fire power and technology, relying on their wits to survive the hostile environment and their force of will to endure.

Playing as one of the indigenous prehistoric creatures gamers can form groups, explore The Isle, establish bases, create packs, discover data logs left by Project Lazarus and compete for the DNA left behind by those responsible for creating The Isle.

The Isle features a non-linear narrative told strictly through the environment. Hidden locations and ancient artifacts will be dynamically created on The Isle revealing the how and why of The Isle. Players will need to work together to uncover all of the secrets of The Isle. Discovering these locations and artifacts will unlock several key plot devices which will further the communal narrative forward.

Development of The Isle has been ongoing for over a year and we’re in the final stretch before having it at a state ready for public play. The Isle is still in an early (Alpha) stage of development but we are happy with the course it is on.
Read Full Description
Get This Game 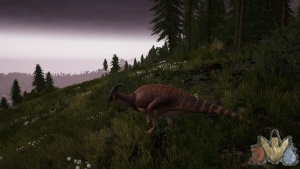 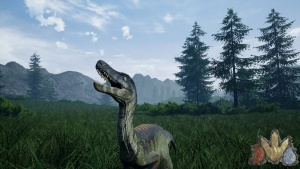