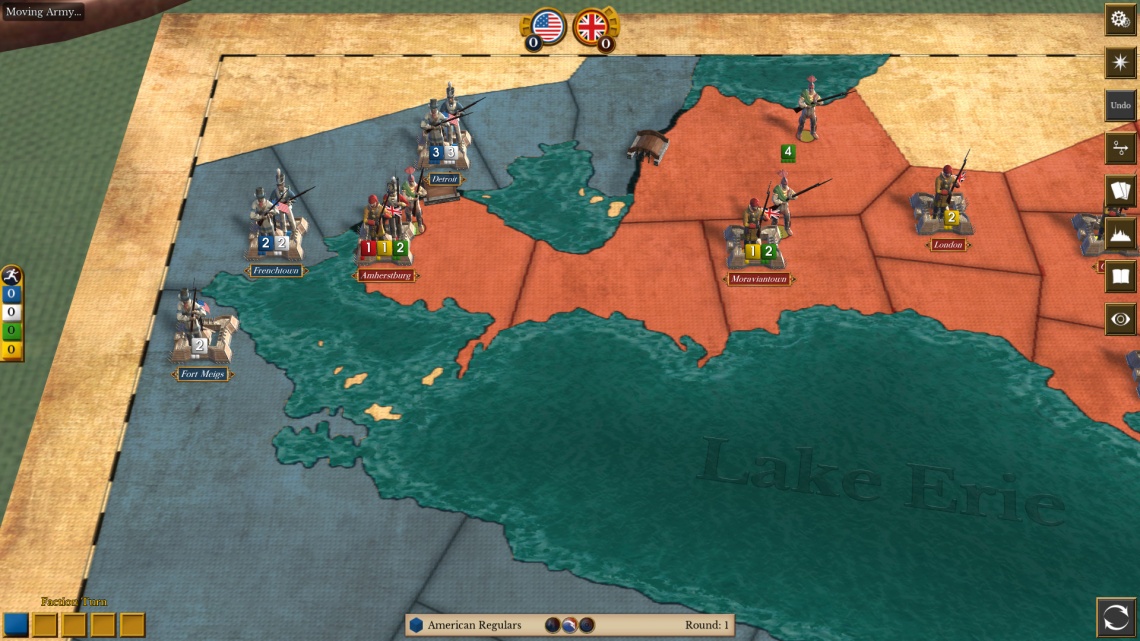 The Invasion of Canada

multiplayer
single player
strategy
turn based
Release: 2017
1812 features fast, intuitive and fun gameplay that involves teamwork and strategic planning in a historic and educational setting. This is THE GAME for people who want an enjoyable and manageable introduction to historic/conflict based games.
In 1812 – The Invasion of Canada, players take on one of the roles of the major factions that took part in the War of 1812. On the British side these are represented by the British Regulars (Redcoats), Canadian Militia and Native Americans; and the American Regular Army and American Militia comprise the American players. Players for each side will cooperate with each other in order to plan and conduct their campaigns. Each side will attempt to capture Objective Areas on the map. When a truce is called, the side that controls the most enemy Objective Areas wins. 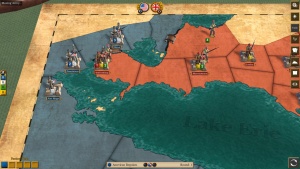 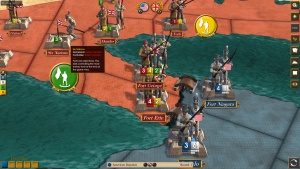 The Wild Eternal
Recommended for you
Browse Games