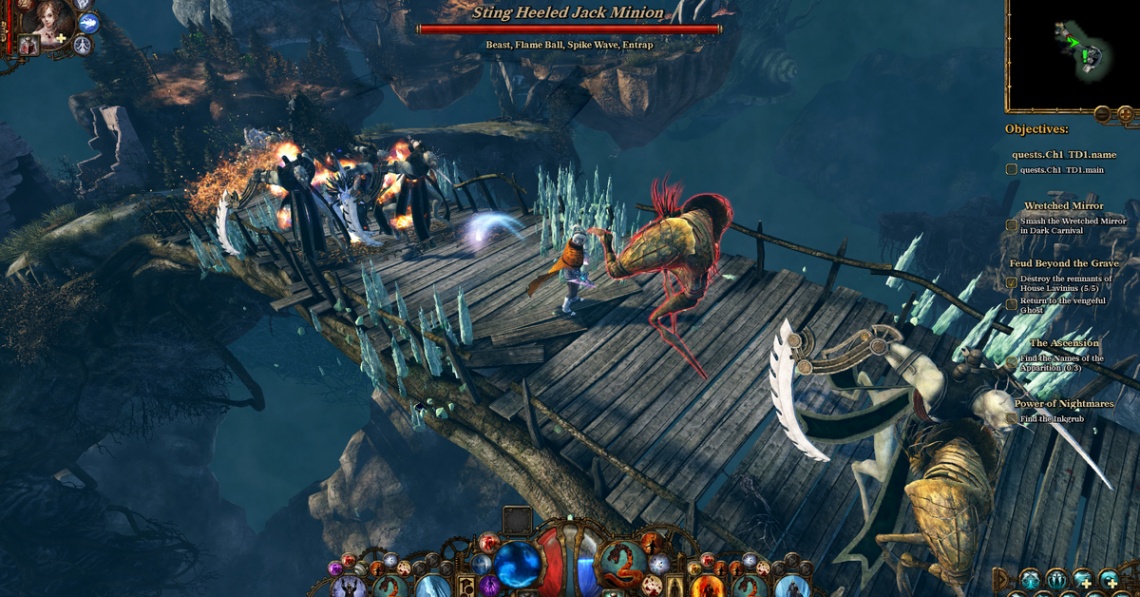 In Van Helsing III, the civil war is over in Borgovia, but the future looks grim. The city of weird science is in ruins, squabbling factions and criminals fight for power and a strange cult prophesizes the coming of “The end of times.” And they might be just right: A wave of uncanny events shakes the land, and it’s all connected to a mysterious creature, a former ally turned into a fearful arch-villain. Which means that Van Helsing will do what he does best: He wields weapons, prepares his deadly tricks, and hunts down the most dangerous monster who has ever lived… and this time it’s personal. He’s prepared to do anything to achieve his goal, even to face the darkest secret about the birth of the modern Borgovia.

Van Helsing III offers single-player gameplay, four-player co-op online and eight-player co-op PvP, and is the last episode in the Van Helsing trilogy. Van Helsing III will uncover the past of the cheeky companion, Lady Katarina, while carrying over features from the second game, including the tower-defense mini-game sequences, and offers six unique character classes:

The Phlogistoneer is a hunter dedicated to the more destructive aspects of the Weird Science. He is protected by his heavy exoskeleton, equipped with explosives and a Forcefield to boost his defenses
The Umbralist is a fighter who studied the arcane manipulation of shadows, and relies on stealth and surprise attacks to inflict substantial damage in the blink of an eye
The Protector is a close-range armored specialist. He deals heavy physical damage and provides bonuses for his companions. With his vast array of abilities he can charge right into the middle of the battle, knocking down his enemies or jump right in from a distance to begin the fight
The Elementalist can unleash terribly damaging forces from a distance, although his lack of defenses leaves him vulnerable in melee combat. Fortunately, he can wipe away monsters with a flick of a hand or send in moving pillars of frost to discourage the enemy from trying to get too close
The Bounty Hunter is a long-ranged weapon specialist who relies on physical damage and uses mechanical seekers to track down, taunt, and mark his enemies. He explores dangerous areas from a safe distance sending in his decoys to lure out the monsters or make them vulnerable to the attacks
The Constructor also likes to keep a safe distance from its enemies. The advantage the Constructor has is his vast gun platform, which summons his mechanical allies and rains down destruction on his foes. He can also command his army of turrets, ornithopters and dismemberbots to do his dirty work
Read Full Description
Get This Game 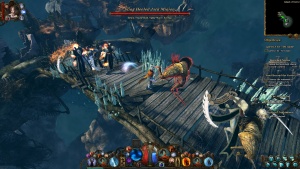 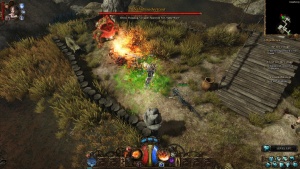