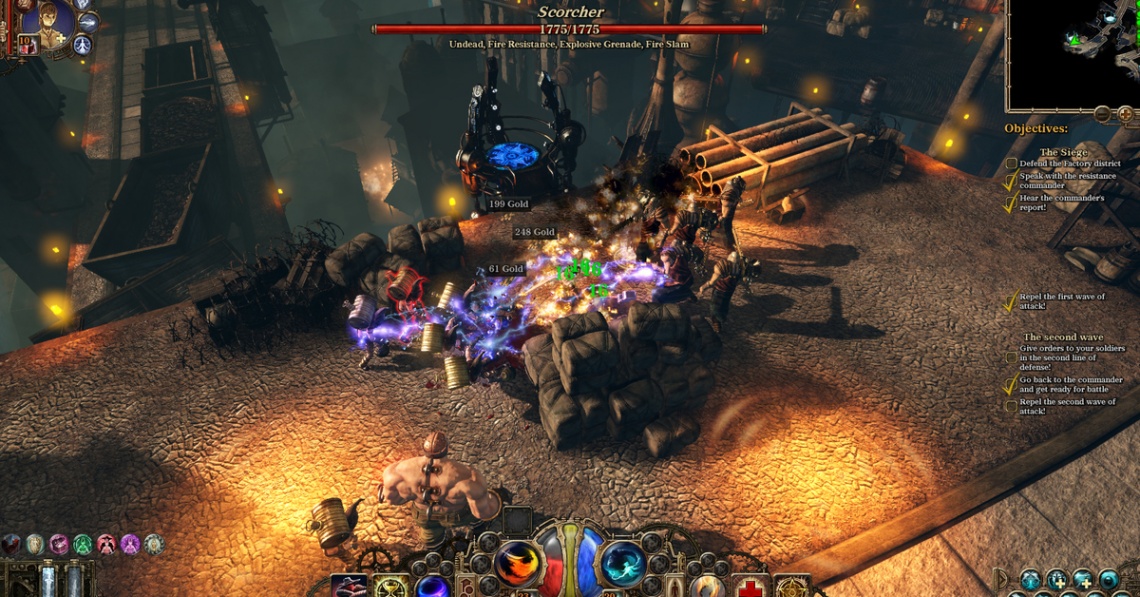 action
adventure
fantasy
hack and slash
multiplayer
rpg
single player
Release: 2014
The Incredible Adventures of Van Helsing II is not just a collection of a dozen new maps and monsters, but a true sequel that keeps all the good bits from the first game, with a little improvement here and there and adds plenty of new features.

Oh, and it’s not really a feature on its own but if you enjoyed the snappy dialogues, the cheeky humor and the easter eggs of the first game, you’ll be happy to hear that the sequel will bring even more of those.

The Incredible Adventures of Van Helsing II is the sequel to the successful action role-playing game where you could play as the son of Professor Van Helsing, battling against the foes of Borgovia. This follow-up lives up to the prequel’s tradition while implementing numerous new features to the game:

Three playable classes – In the sequel to the previous gothic-noir adventure, players can choose from three very different classes: the classic Hunter with ranged and melee skills, the magic-wielding Thaumaturge or the Arcane Mechanic, the master of deadly devices, all included in the base game. As usual: the good, the bad, and the ugly
Extended tower defense mini-game – With enemies invading in waves, players have the opportunity to defend their Hunter’s Lair and other strategic locations with deployable traps and several upgradable functions to ward off evil, now with improved gameplay mechanics and up to 7 levels presented as optional side quests
Resistance management – As the leaders of the Borgovian Resistance, players will participate in the micromanagement of the allied troops, improve the equipment of the Resistance fighters or find loot that makes them more powerful
Hunter’s Lair – The Lair returns in the sequel as the perfect hideout for players to stash collected loot, trade with non-playable characters, teleport between locations, forge new items, utilize the alchemy lab and accept new quests from allies who join the resistance against the scientific scourge
Extended and improved skill system – Enabling players to charge up to three skill modifiers called Power Ups on 8 active skills by way of spending Rage points collected from impressive feats
Unique companion – Lady Katarina, a ghost with snappy wit, comes to the support of Van Helsing with her own set of abilities, behaviors, and two skill trees
Fragmentation system – Besides forging, enchanting and infusing items with essences, players now have another option to alter items to their liking. Artifacts can be taken apart, shattered into magical fragments. The process generates a basic shard, and then the enchantments also dissolve into separate fragments. Fragments can be turned into purely magical runes that can be altered and put on new items, changing them into various new powerful artifacts
The Beast in the Lair – The Chimera is a unique creature, an artificial monster straight from the Ink that players will find during their adventures, claim as theirs, enhance its abilities and summon it into combat or send away to the Ink to hunt for treasure
Hall of Trophies – Players can decorate their Lair with trophies that give global modifiers to the game world, like empowering monsters, granting more spellpower to all allies or turning Katarina into a more lethal ghost
Brand new UI – We have designed a brand new user interface capable of handling all the new tools/skills/assets to fight the “evil"
Multiplayer – Allowing up to 8 players to test their skills against each other via the PVP mode or join their forces and complete the story in the co-operative campaign with a party of 4 players
Read Full Description
Get This Game 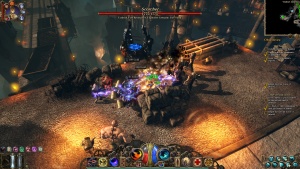 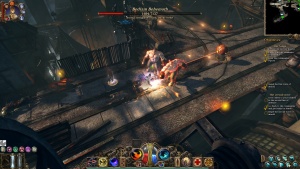