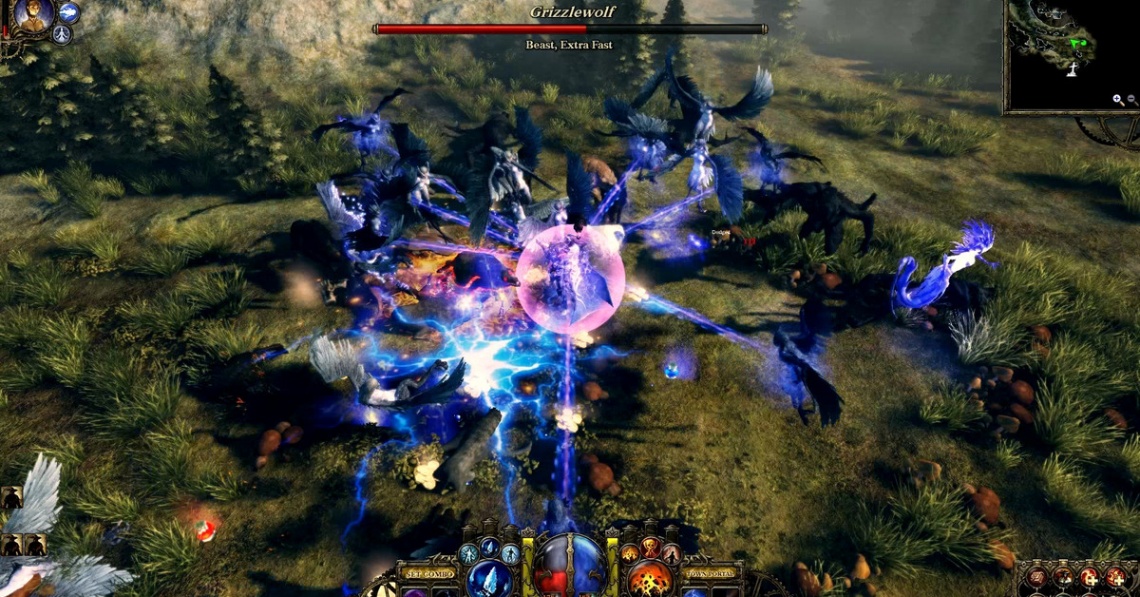 The Incredible Adventures of Van Helsing

The core concept originates from one of the protagonists in Bram Stoker’s Dracula, namely Van Helsing, the legendary vampire hunter, in this case set in a similar universe that resembles Europe in the 19th century, where monsters, magic and weird technology is real. Our protagonist is the son of the legendary Van Helsing who takes upon himself his father’s duties – a young man trained to slay monsters and rescue innocent souls, confident in his abilities as a hunter but still lacking the experience in using these abilities in real life.

Young Van Helsing is a gothic noir hero with a flair for the dramatic and Romantic gloom, who sees the world in black and white, taking everything a bit too seriously. He is the protagonist of his own grand tale, narrating his own adventures almost continuously.

And now he will face the most incredible adventure of his life, when the strange twist of fate brings him to the aid of the ancient and noble monsters of Borgovia threatened by a menace even more frightening than they ever could have imagined. Now the vampire lords and the werewolf clans need the greatest hunter of all times to fight the scientific nightmares appearing in their realm, created by a Frankenstein-like mad scientist who intends to give birth to a new age of enlightenment.

Van Helsing travels to Borgovia, to the kingdom on the very edge of the map, to the dark place where all legendary monsters used to roam. He will explore the snow-capped mountains and forests of the wilderness and walk the sprawling, gothic city of Borgovia, the town of black stones, marble spikes and gloomy courtyards where the helpless citizens need a new hero to free them from the nightmares of science:

Enter a memorable gothic-noir universe filled with monsters, magic and weird science
Play through a refreshingly unique story, spiced up with wry humor and snappy dialogue
Fight fierce battles against supernatural foes with diverse skills and abilities
Use the special abilities and tailor the skills of your remarkable follower
Customize your character through a detailed level-up system where you decide which skills and abilities you’ll need for the hunt
Modify your skills on the spot with a unique power-up system
Learn the secrets of mystical alchemy and forge powerful items
Build and develop your hideout and place traps to defend it from waves of terrible monsters
Become the greatest monster slayer of all time while playing a cooperative multiplayer monster hunt up to four players
Read Full Description
Get This Game 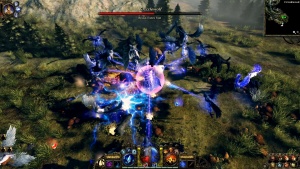 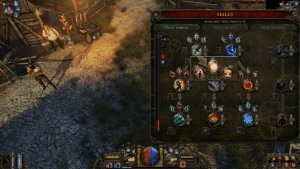