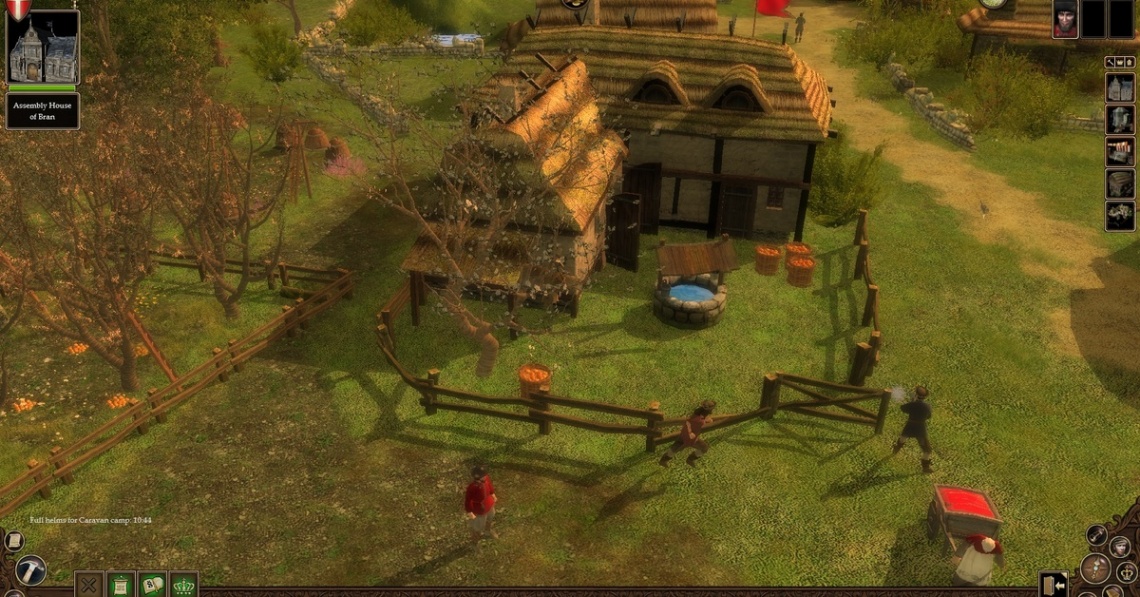 rpg
simulation
strategy
Release: 2006
Europe, 1400 A.D. - The last crusade, which started 6 years before,
ended in a horrible defeat when the crusaders failed to conquer Nikopolis before being reached by the armies of osmans and serbs. The dream of conquering Jerusalem is forgotten, and European authorities are well aware that over the coming centuries, they will be submerged into defending themselves against the osman forces, which have several outposts in
eastern Europe. The roman-catholic church is in a state of devestating
dispute and intrigue, and uprisings are clearly just around the corner.

Meanwhile, the old barriers between citizens and noblemen are crumbling. With dignity, good luck and wealth, even merchants and craftsmen are able to join the realms of power. A time has come where kings and leaders
depend on the gold of businessmen, and they are willing to pay the price...

This is the setting you will be faced with as you enter the medieval world in your struggle to build your very own dynasty!

- Middle Ages come to life!
Experience the end of the middle ages like you have never done before in a beautifully crafted and immersive 3D world.

-Everything’s real-time!
Walk around the streets, witness the execution of a prisoner, or a rich merchant being robbed by one of your opponents.

- Your power will keep you alive!
Be a successful merchant or a cunning thief!.
A large variety of professions and careers will allow you and your dynasty to make a life and even rise to nobility! Now it’s up to you to prove yourself!

- Build your own character!
State-of-the-art role playing features allow you to create your own unique character and play in a game of up to 3 members with different strengths and weaknesses. 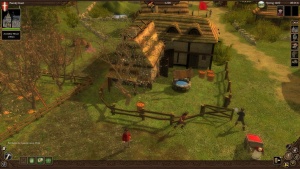 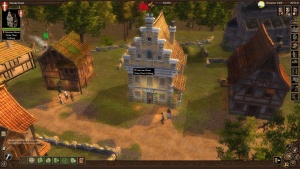