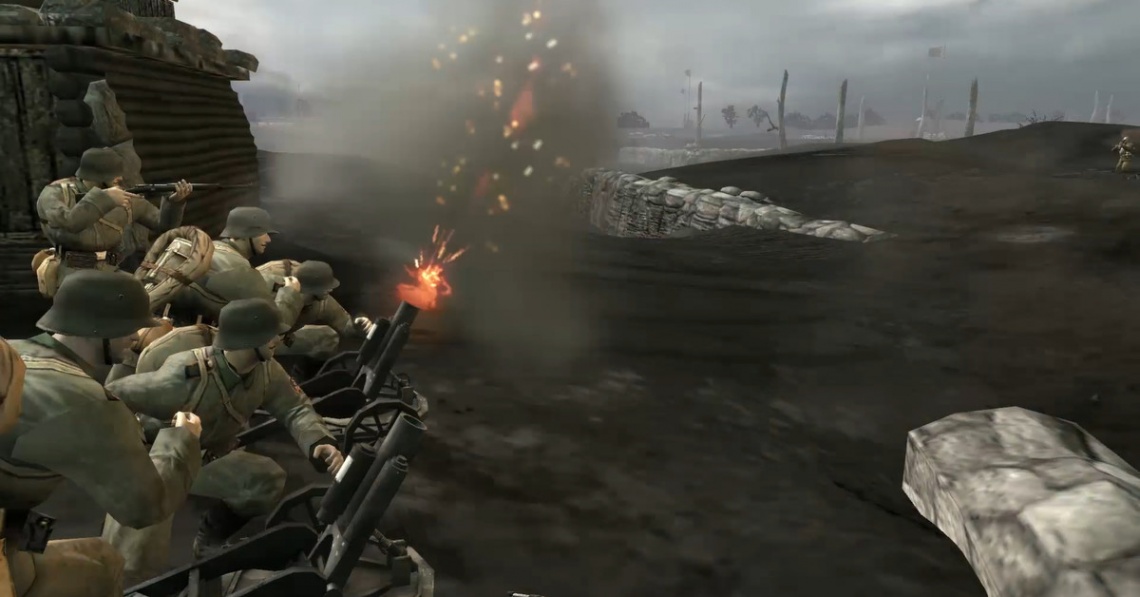 action
multiplayer
open world
rts
shooter
single player
strategy
Release: 2013
The Great War 1918 is a WW1 modification for Company of Heroes, focusing on the last year of the First World War. Currently it features the British Expeditionary Force and the German Empire as opposing factions; however new nations will be brought over time, such as France and Austria-Hungary. The mod focuses on a realistic and accurate representation of warfare in 1918 while keeping a balanced and enjoyable gameplay.
Experience the great operations of the last year of the Great War as Germany breaks through the Western Front in the Spring Offensive; as the Entente, liberate France and Belgium in the Hundred Days offensive. Look forward to heavy artillery strikes and the infamous gas attacks. Trenches will provide vital cover for infantry while tanks will roll over the battlefield and instil fear into the enemy.
Read Full Description
Save & Play Game Later
Images & Video 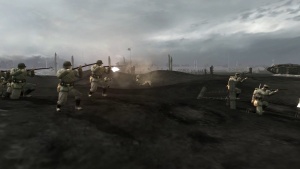 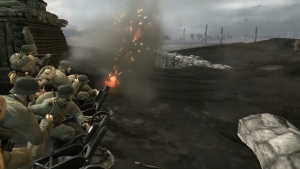